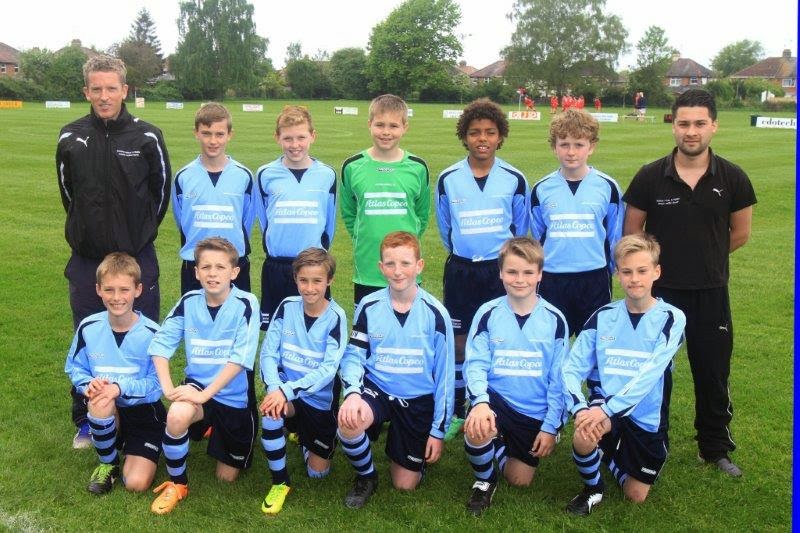 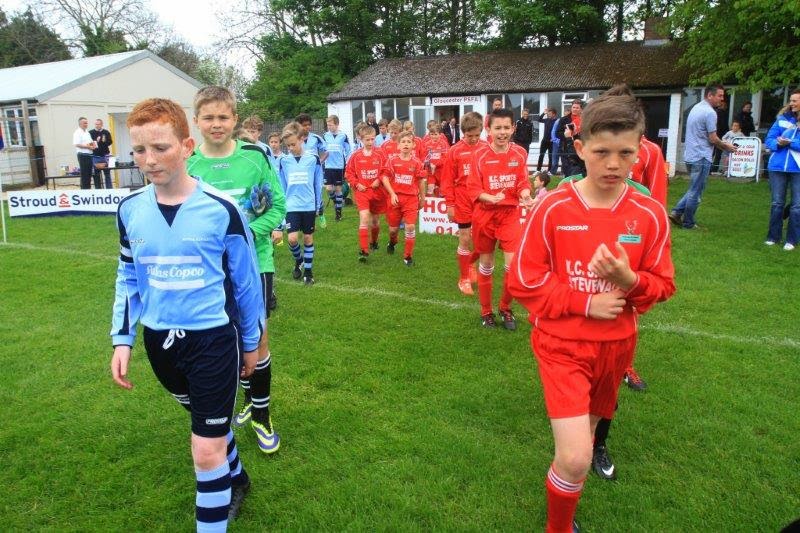 On 5th May 2014, Dacorum District beat a gritty Stevenage District side 3-2 in the Shires Cup Final and maintained their 100% win record for the season. After going a goal down midway into the first half, Dacorum fought back strongly and equalised just before half time with a goal from winger, Matheos Maneli. After the half time break, Dacorum started strongly and went into the lead with Alfie Williams setting up Kofi Cripps for a poachers goal from three yards out. 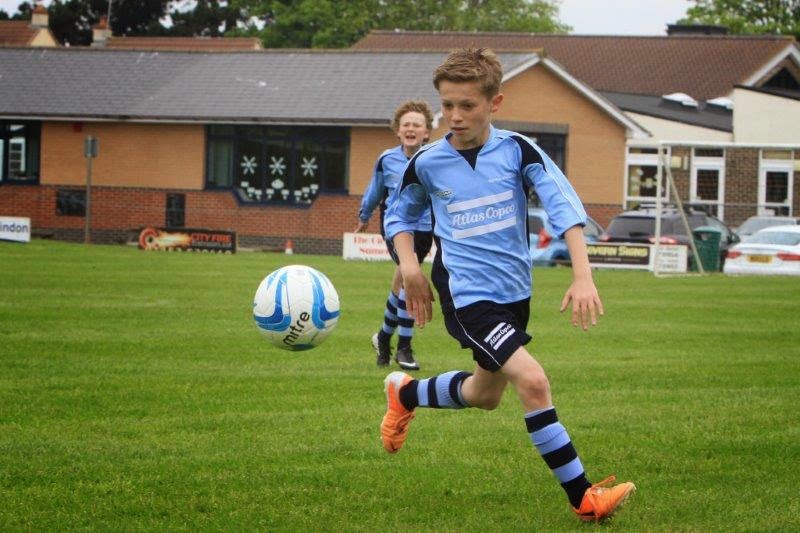 Kofi then contributed with an assist for prolific goal scorer, Louie Potton, whose delicate, right footed lob from 30 yards put Dacorum 3-1 up. 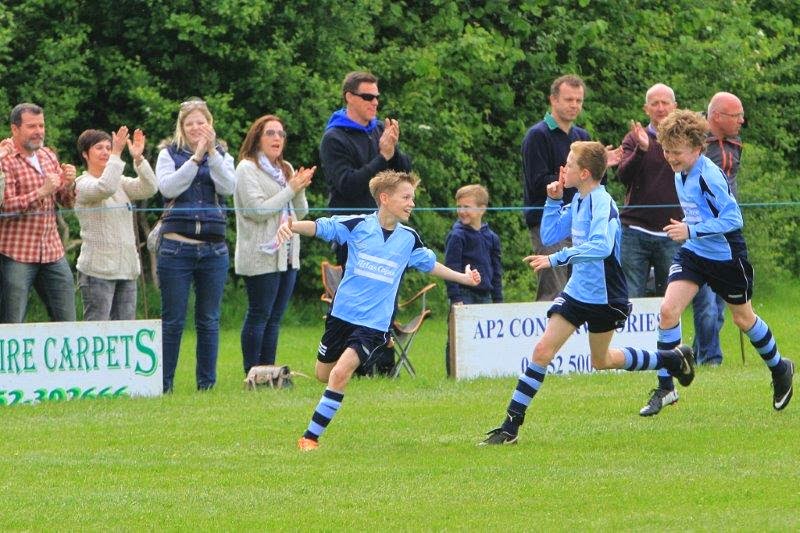 As the game went on Stevenage piled on the pressure and regularly tested Dacorum goalkeeper, David Saunders, who produced many fine saves. With minutes till the final whistle Stevenage scored, making it 3-2 and a very tense last few minutes of the game. 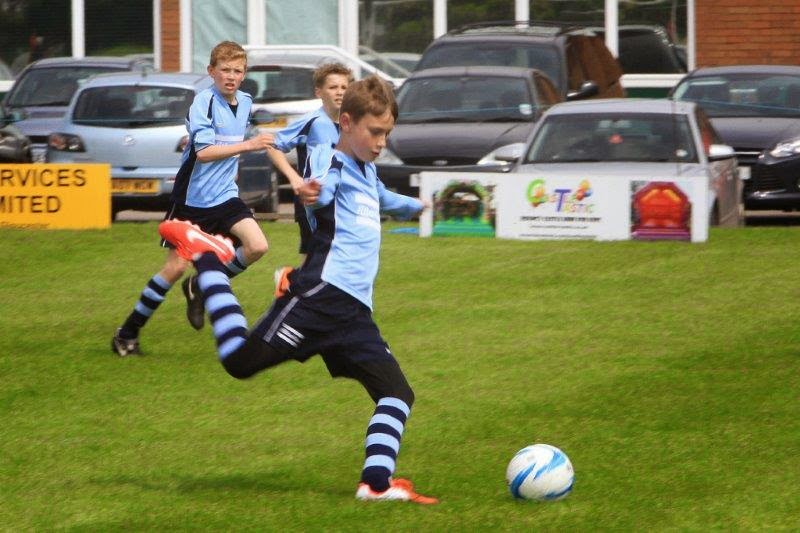 Captain, Harry McHugh was forced off with an injury leaving Matthew Ellis to marshal the defence for the last few minutes of the game. To add to the drama, with virtually the last kick of the game, Stevenage had a free kick cleared off of Dacorum's goal line by Matheos, who rose like a salmon to head the ball away for a corner. Much to Dacorum's relief, the referee blew for full time, Dacorum had won 3-2. 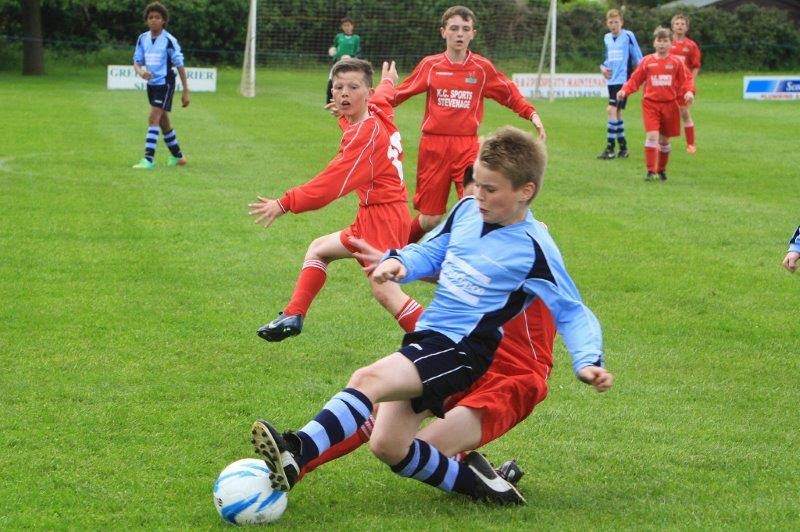 Dacorum co-manager, Luke Nicholls, spoke proudly of his team after the game, "These boys have shown a great display of guts and selflessness today to come back from a goal down. When you have players that are willing to cover every blade of grass, compete for every header and every tackle it's possible to win finals like this. It's an honour to be associated with such a team." With Dacorum still to play in the Southern Counties Cup Final and the ESFA National 7-a-side Finals this seasons team could prove to be the most successful team in the districts proud footballing history. 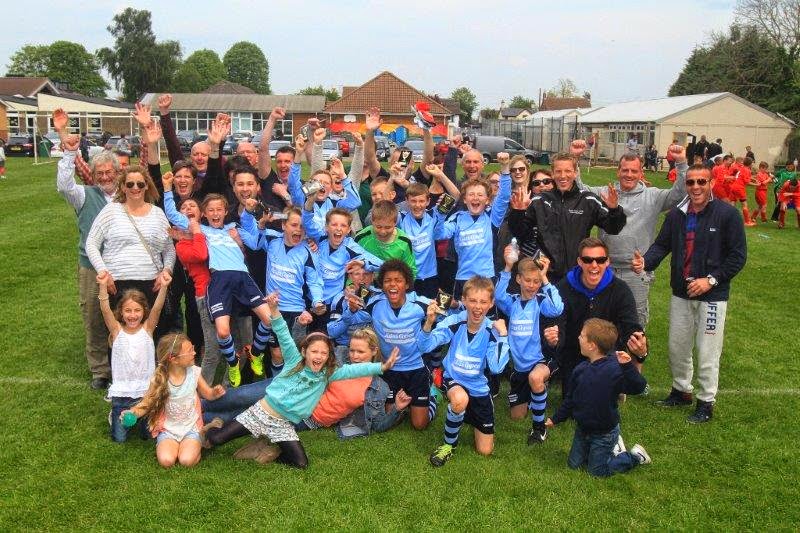