Glory At The National Finals

On Saturday 24th May 2013, Dacorum went to the ESFA Danone 7-a-side National Cup Final at Aston Villa FC's Training Ground at Bodymoor Heath. This is the first time in the history of the district that we've reached the finals, in which the 8 best teams in the country play to be the Champions of England. Dacorum made a slow start to the competition which required them to beat giants of district football, Liverpool District by two clear goals in the last game of the group stages to go through to the semi final, after a wonder goal by Matheos Maneli in the first minute of the game, Dacorum piled in the goals to go in three goals up at half time. Liverpool fought back bravely with two goals in the second half of the game which meant Dacorum needed one goal to qualify for the semi finals. With the last kick of the game, a long ball forward by goalkeeper David Saunders caused a meltdown by the Liverpool defense and resulted in the Liverpool centre back heading the ball into his own net. The full time whistle sounded and Dacorum had the agonising wait to find out if they'd qualified for the semi finals on goal difference.

Much to players, parents and coaches relief, Dacorum had qualified through on goals scored. Portsmouth were next in the semi final. With Dacorum going into the game all guns blazing, captain, Harry McHugh, opened the goal scoring with a pile driving long range strike. Dacorum went from strength to strength and Louie Potton scored the second goal. Dacorum were through to the National Cup Final, where they would face pre tournament favourites, Lewisham District. Unfortunately, before the big match could kick off, the referee had to postpone the final due a torrential rainstorm and thunder and lightening strikes that were looming over and around the venue. Dacorum now wait to find out the date of the rescheduled National Final.​ 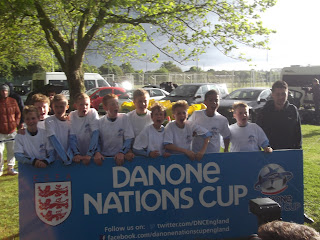 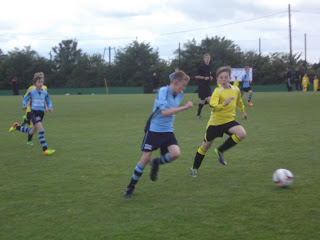 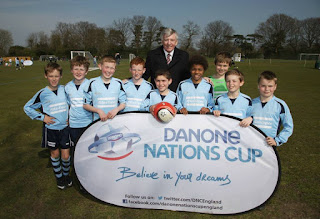 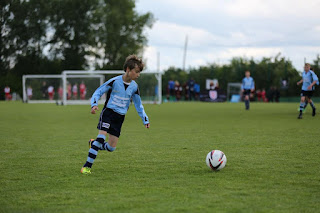 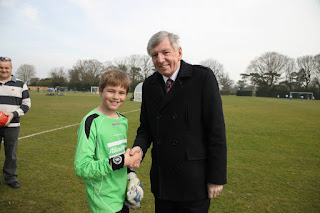 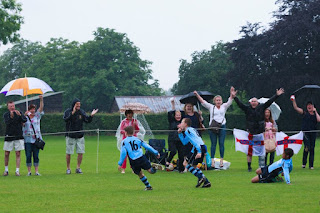 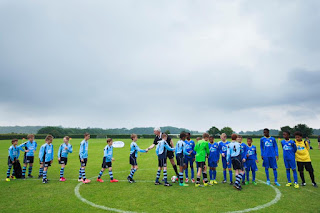 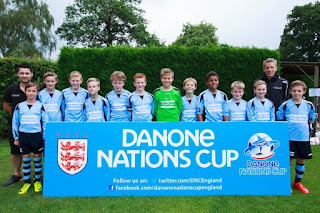