Dacorum Storm into The Semi Final of The Southern Counties Cup


It was a bitter, yet sunny Saturday morning on a surprisingly good conditioned pitch considering the rain over the last few weeks. Today’s big match was the Southern Counties Cup Quarter Final between Dacorum District and Gloucester District. Throughout the game Dacorum always looked the stronger side. With the Dacorum manager moving Matthew from his usual role as right back to defensive central midfield, a move that proved crucial as Dacorum certainly looked harder to break down with Matthew dominating midfield with a series of crunching tackles. Dacorum started strongly with nippy right winger, Adam, who produced his finest performance in a Dacorum shirt, squaring the ball to Louie, who unluckily sliced the ball over the goal from 6 yards. 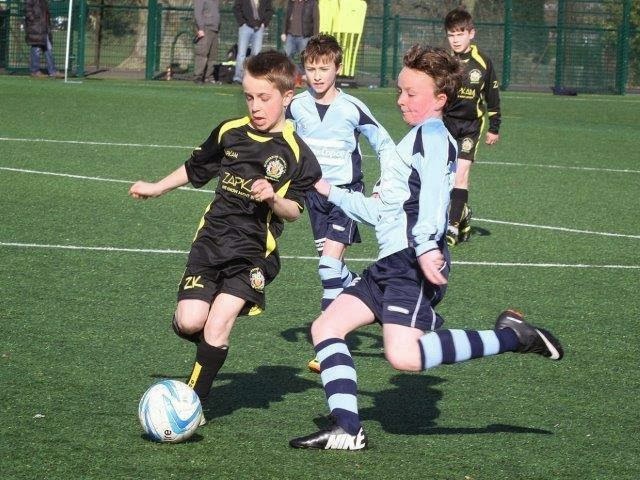 However, this didn’t wreck Dacorum’s confidence at all because in the 9th minute, buccaneering left back, Harry B hit a thunderbolt of a shot from 25 yards which powered through the Gloucester District keeper’s legs and into the net. 1-0! Good team efforts were starting to pay off for Dacorum as they started to dominate the game. Then five minutes later Louie hit a crisp pass to Matheos who struck a powerful shot just over the bar.  Gloucester’s heads started to drop further as Dacorum’s left winger, Alfie robbed a surprised Gloucester defender and fired the ball past the keeper and into the net.  Unfortunately the goal was disallowed as the ball hadn’t left the penalty area from the initial goal kick.  There was a near miss for Adam after Matheos delivered a well weighted through ball for him. Unfortunately, it ended with the Gloucester keeper producing a fine save and Adam still on the hunt for his first goal for Dacorum. 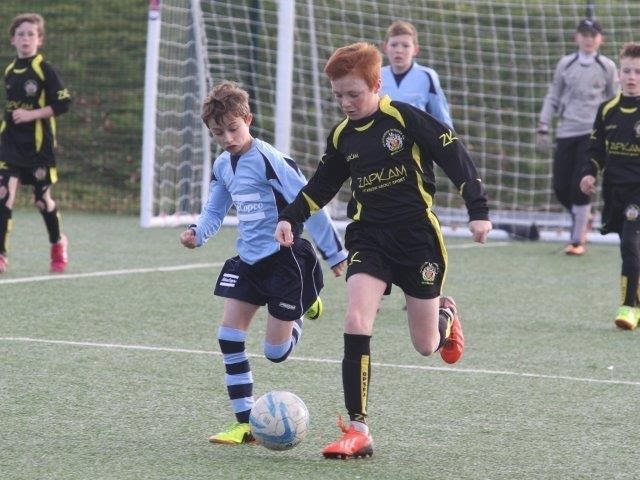 Play continued evenly until the Gloucester keeper parried out Alfie’s fine cross, only for goal-machine Louie to create a fantastic position and volley the ball home from close range. 2-0! Dacorum’s strong defence, led by captain, Harry Mc alongside Cian and Harry B, stood firm against the lively Gloucester attackers. In the second half, Gloucester attacked with force in an attempt to claw their way back into this cup tie, with their No.7 hitting a fierce drive towards the bottom corner of the goal only for Dacorum’s goalkeeper, David to pull off a fine save low down on his right hand side. Determined Dacorum stepped up a gear and turned their dominance into two quick fire goals in the space of three minutes.  The first coming from lively winger, Alfie, after a fantastic cross from Louie allowing him to spectacularly head home into the top corner Heidar Helguson style. 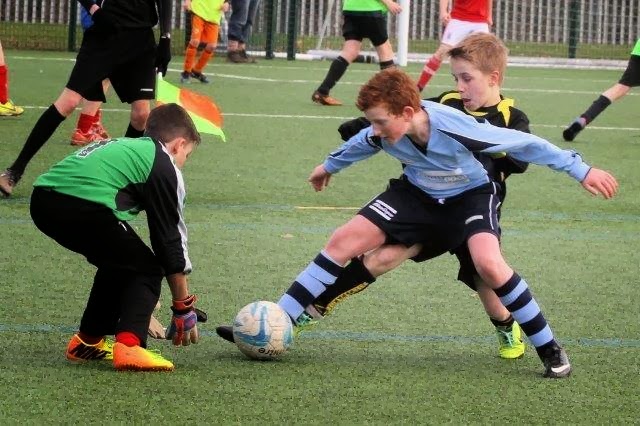 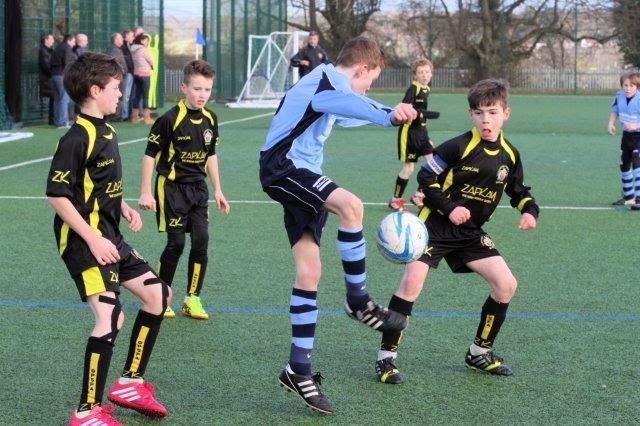 Dacorum’s fourth goal came once again from the prolific, Louie, after Harry B chipped the ball into his path and Louie hit a fierce right-footed volley which powered into the bottom corner. 4-0 and the keeper didn’t stand a chance. This saw this cup tie effectively over.  It was a well-earned victory for Dacorum who comfortably strolled into the Semi Finals of the Southern Counties Cup and seem to be going from strength to strength and are still unbeaten in all competitions this season. 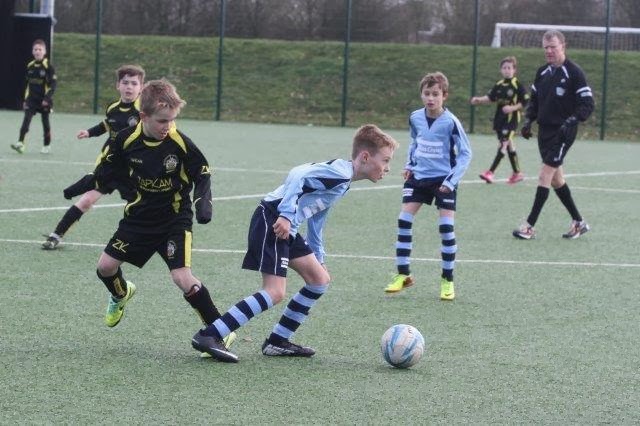