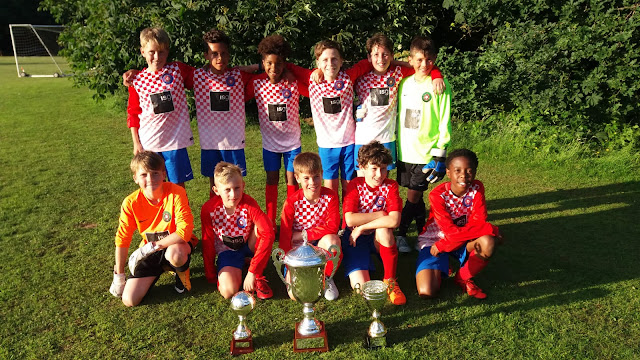 Player of the Season - Curtis Lewinson 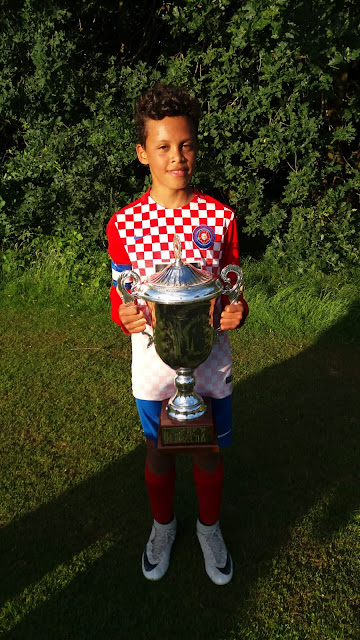 Curtis was the foundation upon which all of our best district performances were based on. Reliable throughout the season, Curtis peaked in the Hertfordshire 9-a-side County Championship Cup final with a faultless performance in which he captained his team to a 4 nil win.


Goal of the Season - Billy Goodwin 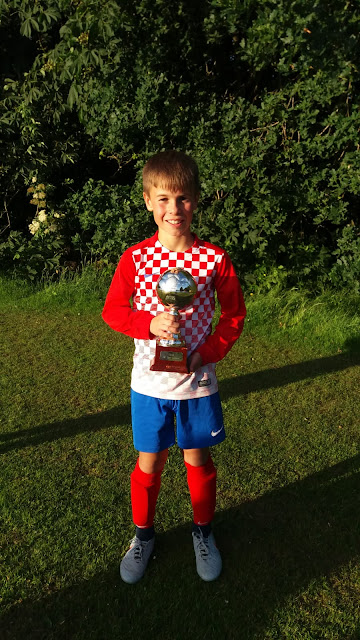 With many contenders staking a claim for this award, Billy edged out the competition with an excellent Cryuff turn on the edge of the Gloucester District area followed by a right foot finish into the top corner. 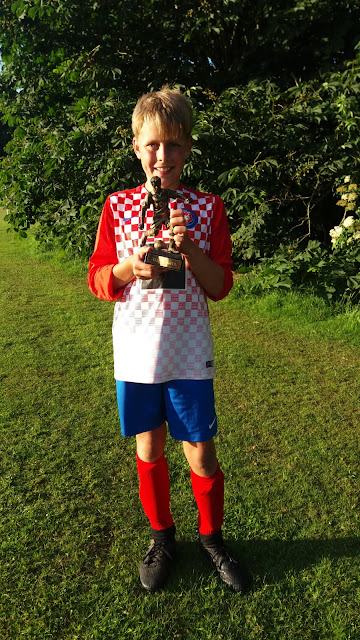 Adam is a versatile player who played in a variety of position during the season, however, it was his lung busting performance at central midfield that have earned him this accolade. His high energy, aggressive tackling qualities often brought the best out of the players around him and solidified the team as a whole.

Performance of the Season - Ilyes Heurton 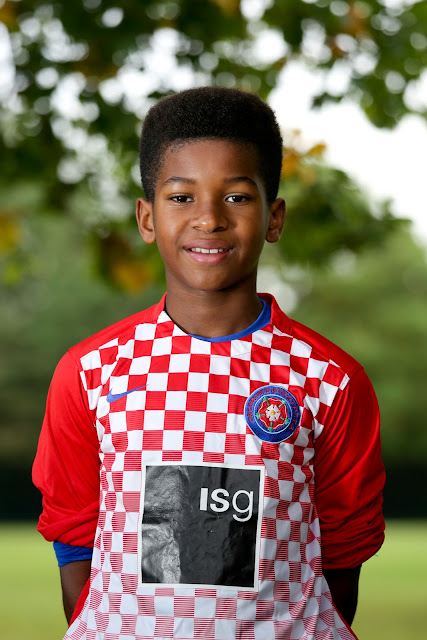 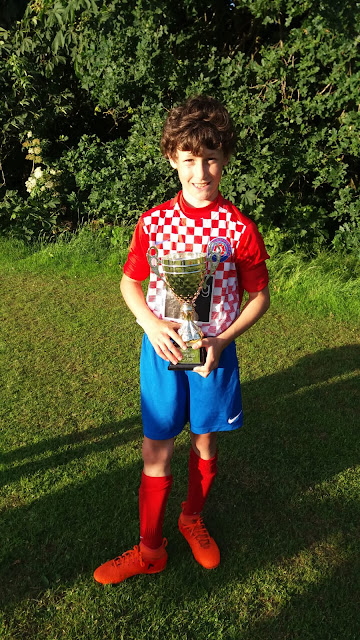 There were many candidates for this award, however, Mason went from strength-to-strength during the season, culminating in a match winning performance over North Herts District in the Hertfordshire 9-a-side County Cup Final.