After a tough start to the season with mixed results, Dacorum's results began to improve around November. With a strong run in the second half of the season, Dacorum qualified for the final of the Hertfordshire 9-a-side Championship, a competition they hadn't won since 2014. Playing against a very talented North Herts District, who had already won the Hertfordshire County Championship earlier in the season, Dacorum would have a battle on their hands to win this competition.

With all the players seeming to have bonded over their End of Season Tour to Madrid, Dacorum took the game to North Herts, with an aggressive high press throughout the full game and all players playing to the top of the ability, Dacorum ran out 4 nil winners with the goals coming from Dieago, Louis and Billy. 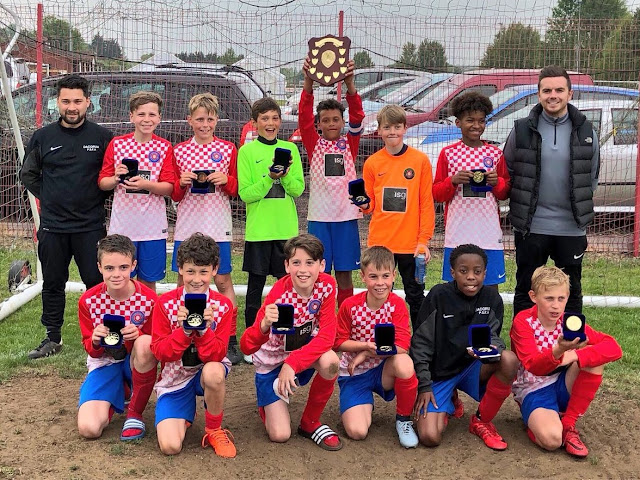 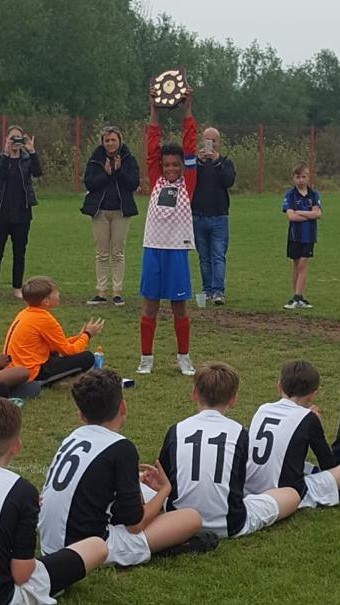 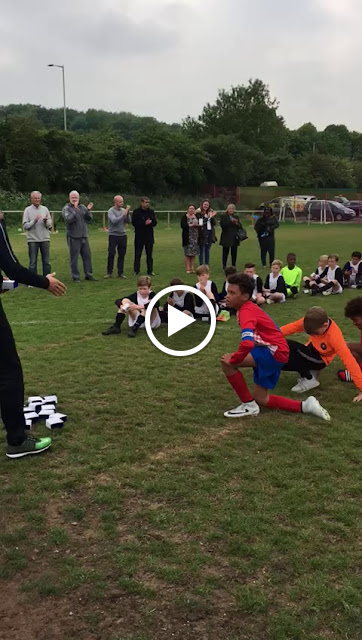