After four trials in which approximately 100 children attended, I am delighted to declare the Dacorum District U11s squad for the 2017-2018 season. The squad is made up from the following children; Rex, Adam, Louis, Ilyes, Dieago, Billy, Mason, James, Ollie, Francesco, Curtis, Malachi, Ethan and Finn. This squad will compete in the Southern Counties League, Hertfordshire League, The Shires Cup, The Southern Counties Cup and the Hertfordshire Inter District 7-a-side Championship this season. 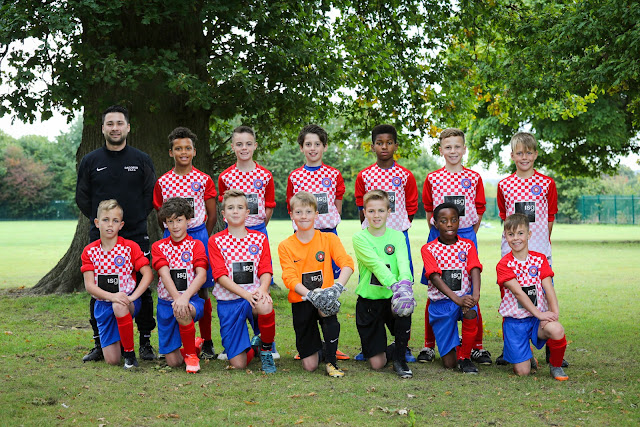