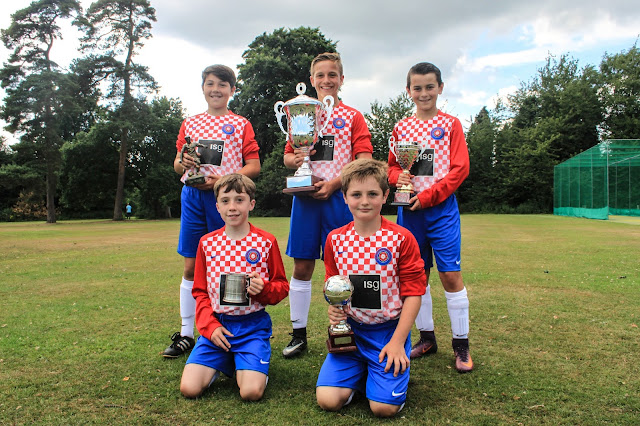 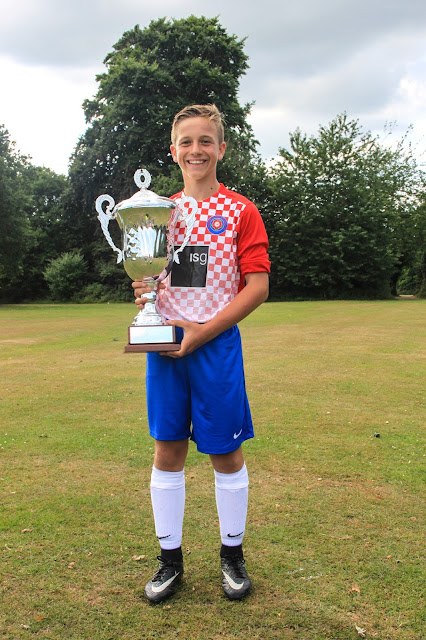 Player of the Season

Archie was the clear winner for this award. Consistently performing at a high level in all games,  Archie took control of games and used his calm presence on the ball to dictate play, often choosing to set up goals rather than score them. Archie was one of the standout players in the ESFA National Finals at Stoke FC in May. 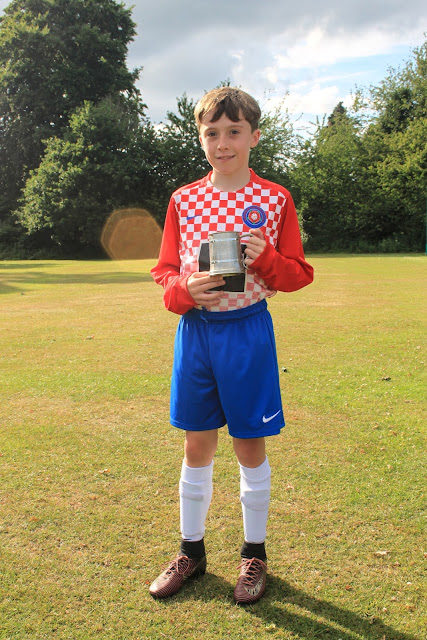 Performance of the SeasonEvan made a major impact on so many games this season, notably scoring the winning goal in the final of the South East Regional Competition in London. However, against Haringey District Evan performed a piece of skill that will be unlikely to be matched in the next few seasons. This award goes to Evan for performing five step overs then nutmegging the left back and placing the ball past the goalkeeper at his near post. 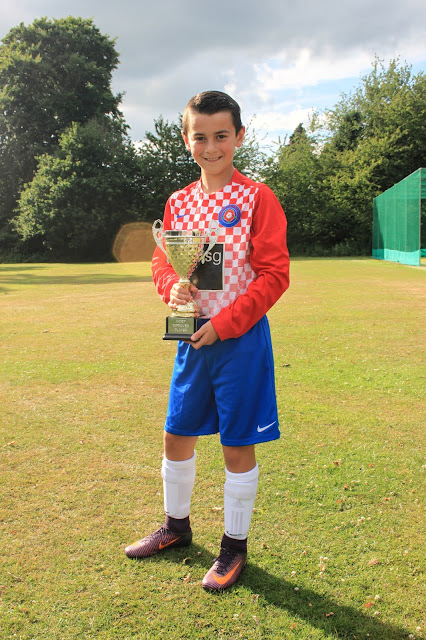 Most Improved Player of the Season

This award goes to Jack Jenkins. Jack solidified his position in the starting team as a full back, starting and finishing all but one of the 9-a-side games during the season, with the only game he didn't finish due to picking up an injury midway through the game. 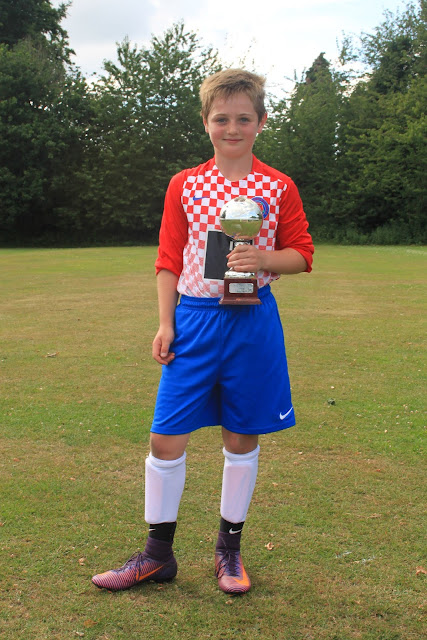 Goal of the Season

In a season in which the squad scored 80 goals, the Goal of the Season Award was always going to be competitive. This season, Goal of the Season goes to Reece Miles for his 'Thierry Henry' styled goal against St Albans in the Semi Final of the Hertfordshire League. 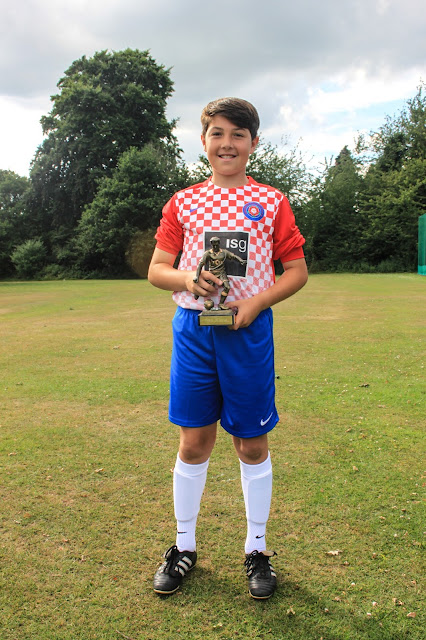 Team Player of the Season

Tom has been awarded Team Player of the Season for his attitude towards placing the success of the district and his team ahead of his own personal goals. Tom attended trials as a holding midfielder but was deployed at centre back and right back for the whole season. Tom's most selfless act came when he was used as a striker in the last 10 minutes of a game against North Herts District. Tom broke through on goal to go one v one against the goalkeeper, Tom being Tom squared the ball to his teammate who was in a better scoring position and allowed him to score his hatrick. Though making the correct decision, Tom sacrificed his chance to score his first goal for the district.