Performance of the Season
Harvey has made many important saves this season, often keeping Dacorum in games but he has been awarded this honour for a particularly good finger tip save against St Albans in a Hertfordshire League game. 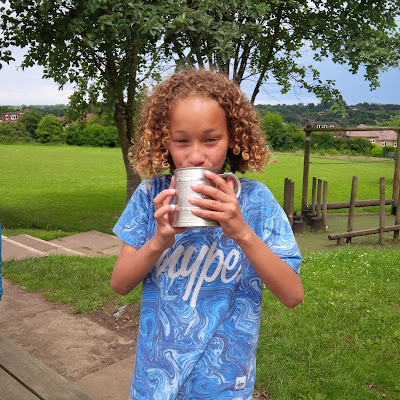 Goal of the Season
In a season of many high quality long range and team goals, Goal of the Season goes to left back, Ryan, for his stunning left footed strike from 25 yards against Woking in a Shires Cup game. 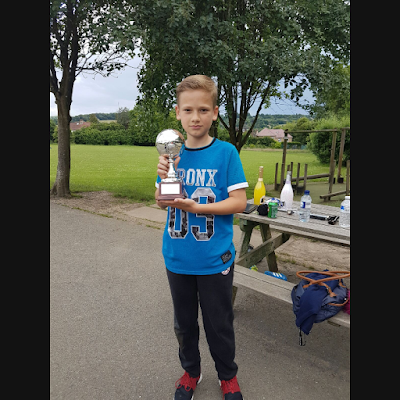 Most Improved Player of the Season
There were many candidates for this award, however, there was a standout performer for this award. Stan was playing third team football for his Sunday when he was selected for the district. Over the district season, Stan went from strength to strength, establishing himself as one of the first names on the team sheet. 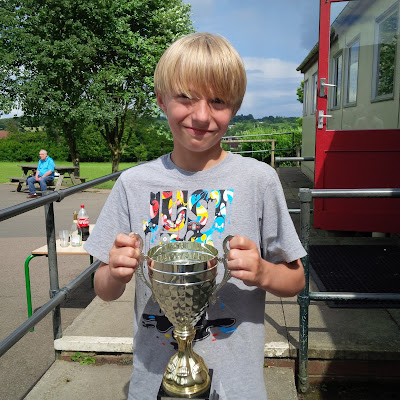 Player of the Season
Ethan picked up this accolade for the high level of his performances throughout the season. This box-to-box central midfielder often commanded midfields in games, breaking up play, scoring goals and creating chances for the attacking players. 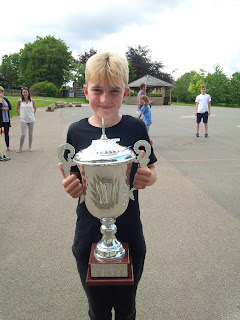