Between Friday 14th and Sunday 16th November, Matheos Maneli and Harry McHugh were called up to represent the England U12s at the Danone Nations Cup Finals in Sao Paulo, Brazil. Dacorum District co manager, Luke Nicholls formed the final part of the trio as the England U12s Assistant Manager.

All 32 team involved in the competition stayed in the Paradise Golf & Lake Resort, Mogi Das Cruzes, Sao Paulo. During the stay all of the boys enjoyed the many opportunities to learn about the culture of Brazil and socialise with players from all around the world. However, the highlight was definitely the football.

England made an excellent start to the competition with a draw against a physically strong Argentinian team. They then went on to beat Uruguay convincingly and draw against Bulgaria. England then went on to loose during the knockout rounds to the pre-tournament favourites and eventual winners, Japan. England went on to finish impressively in 12th position in the competition. Both Matheos and Harry expressed their happiness with the performance of the team and relished the opportunity to challenge themselves at the highest level. The highlight of the tournament was the opportunity to play the USA team at the iconic Arena Corinthians, a stadium which was used during the World Cup 2014 in Brazil.

England U12 Assistant Manager, Luke Nicholls said, ''Both Harry and Matheos should be very proud of themselves. Their dedication and commitment to improving themselves as footballers over the past few years has been the underlying reason for their call up to represent their country in this tournament. Both boys always represented their district with honour and passion and these traits were evident during their performances for their country.'' 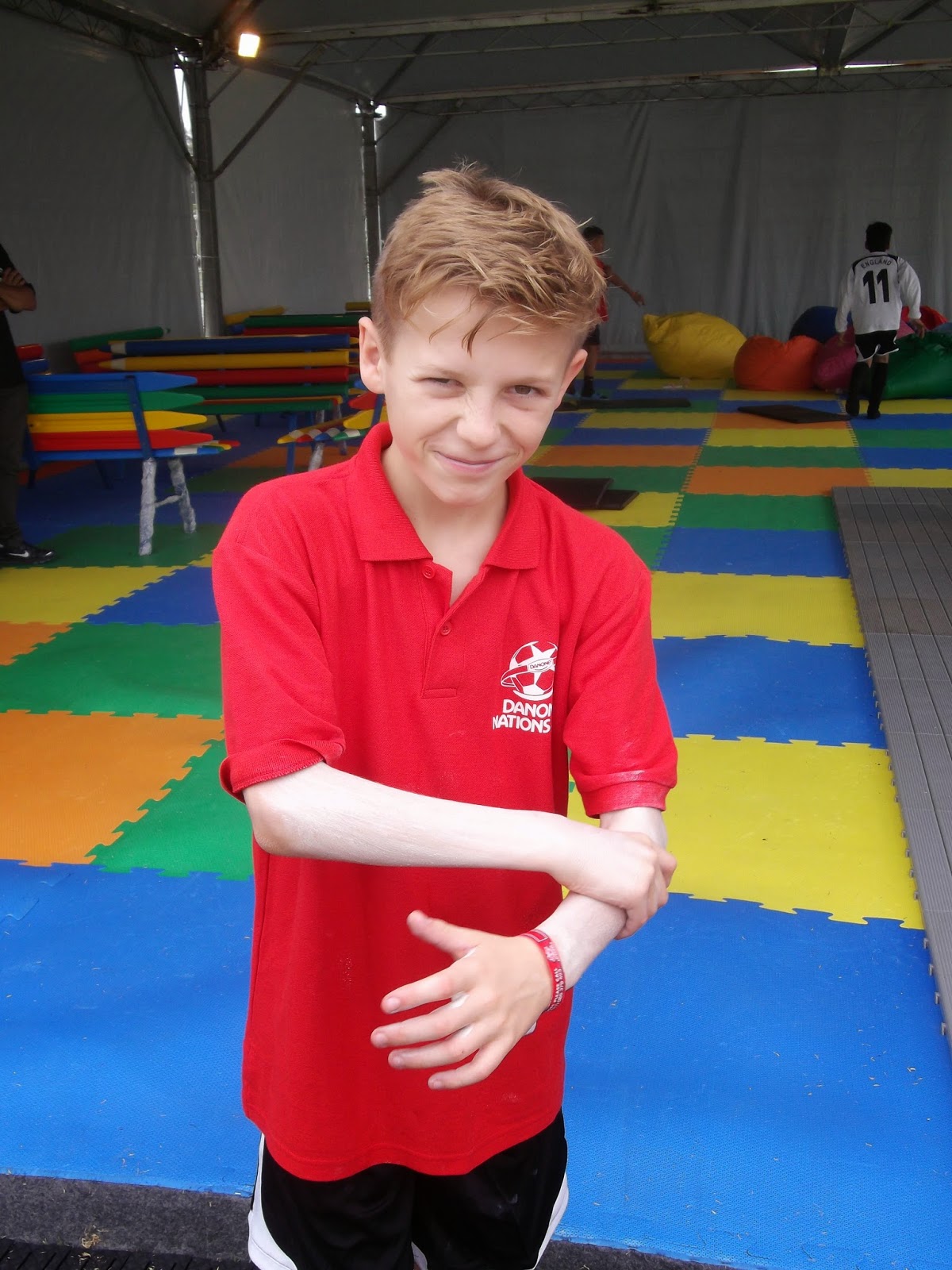 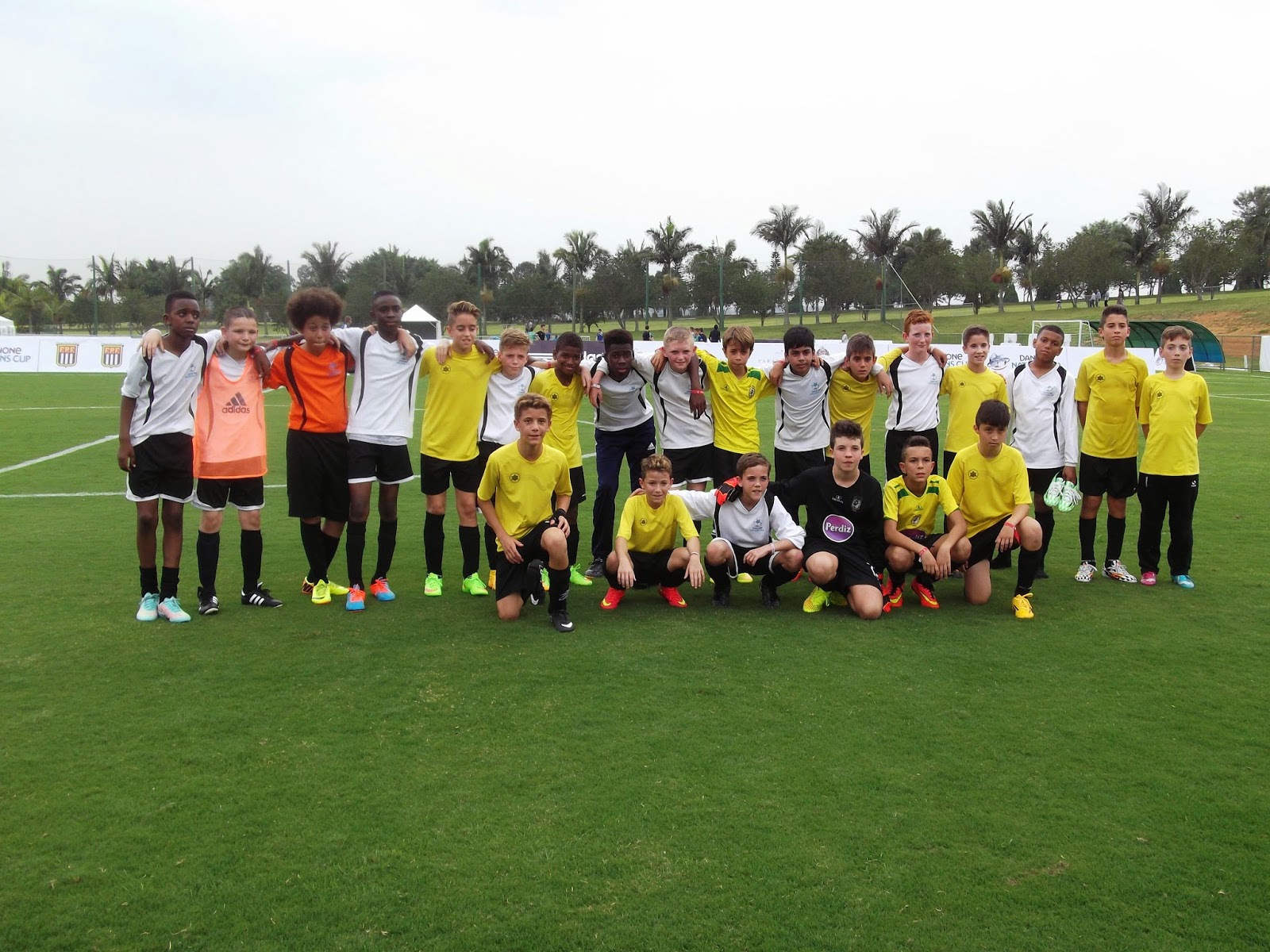 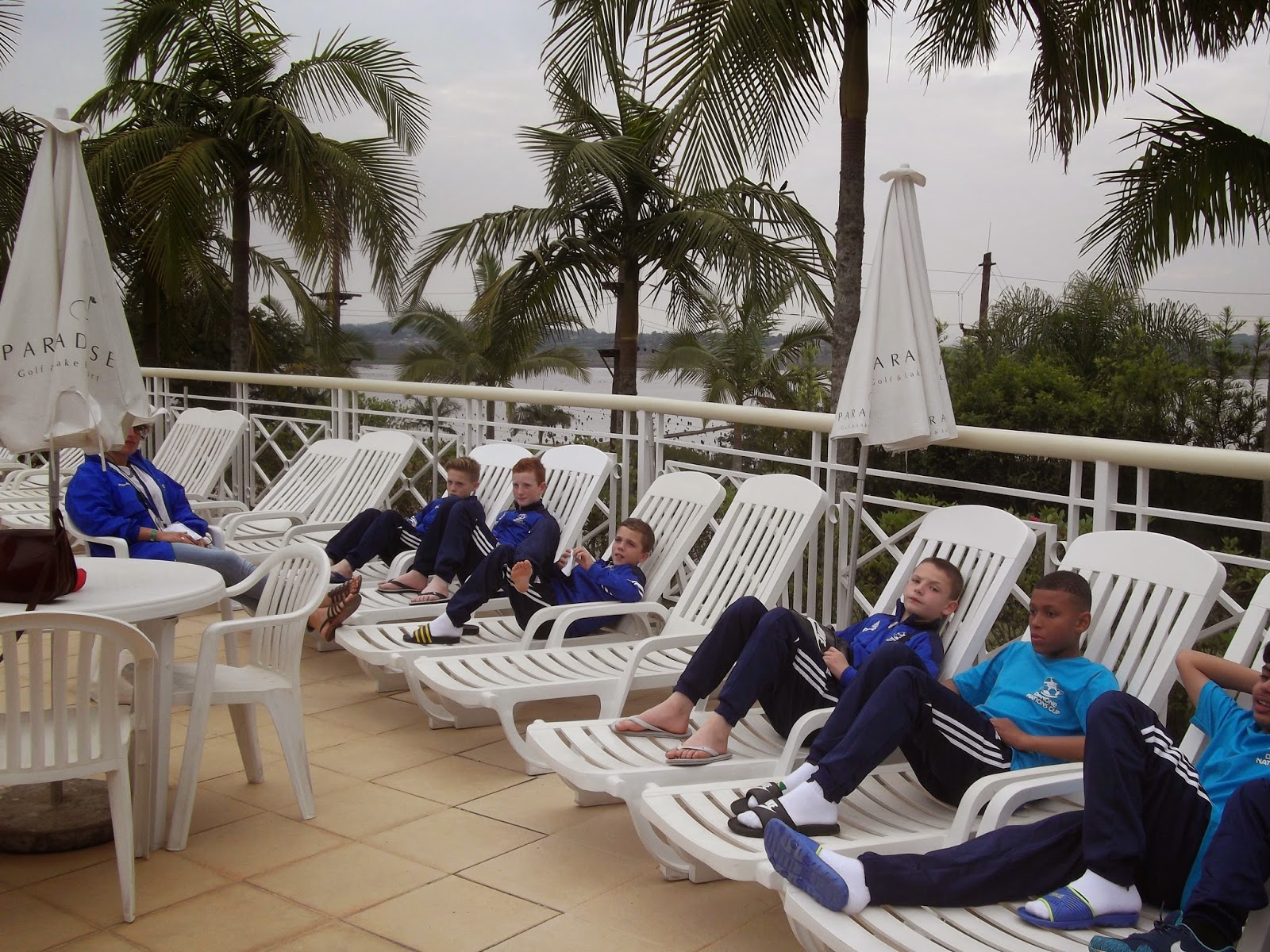 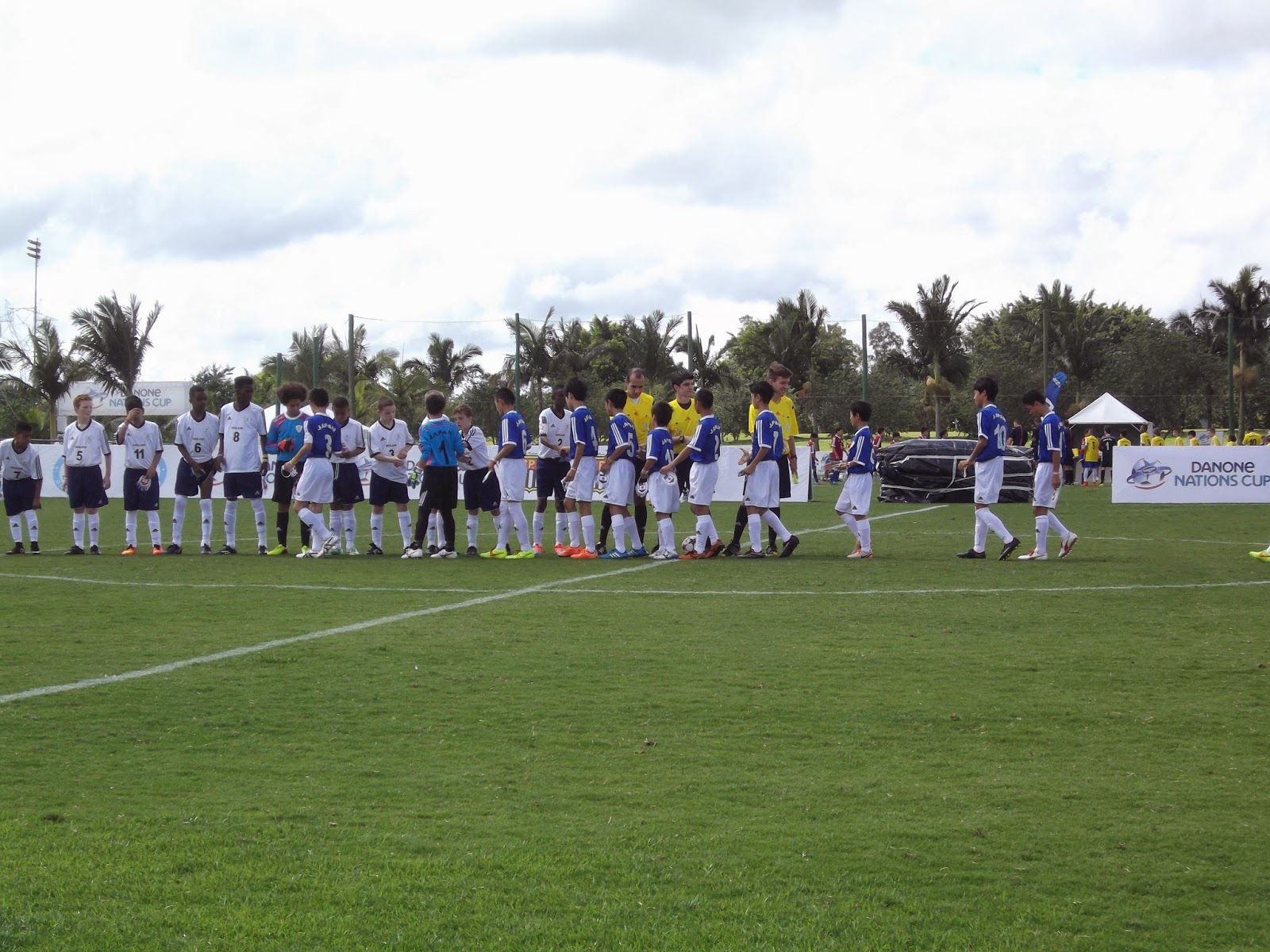 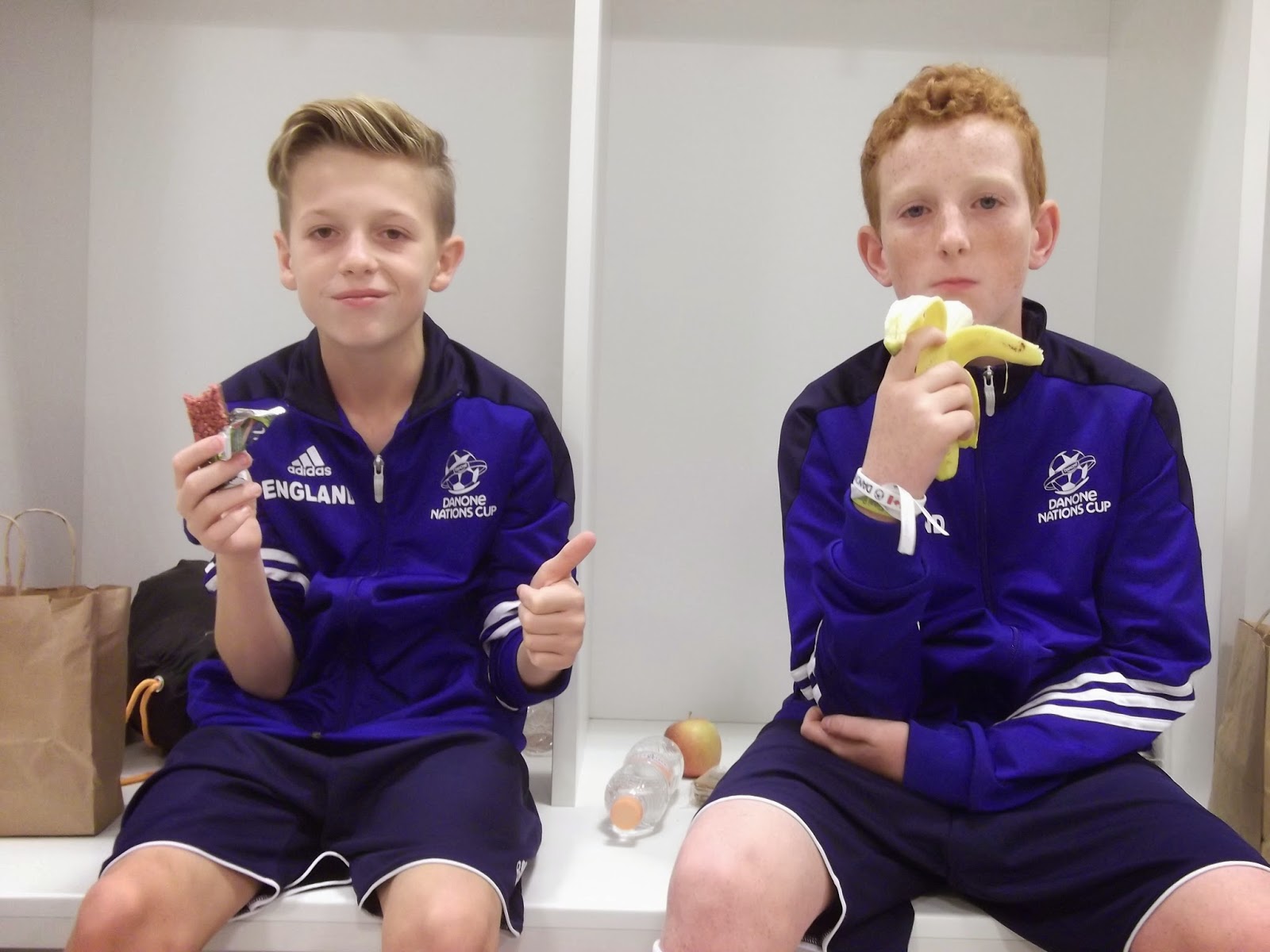 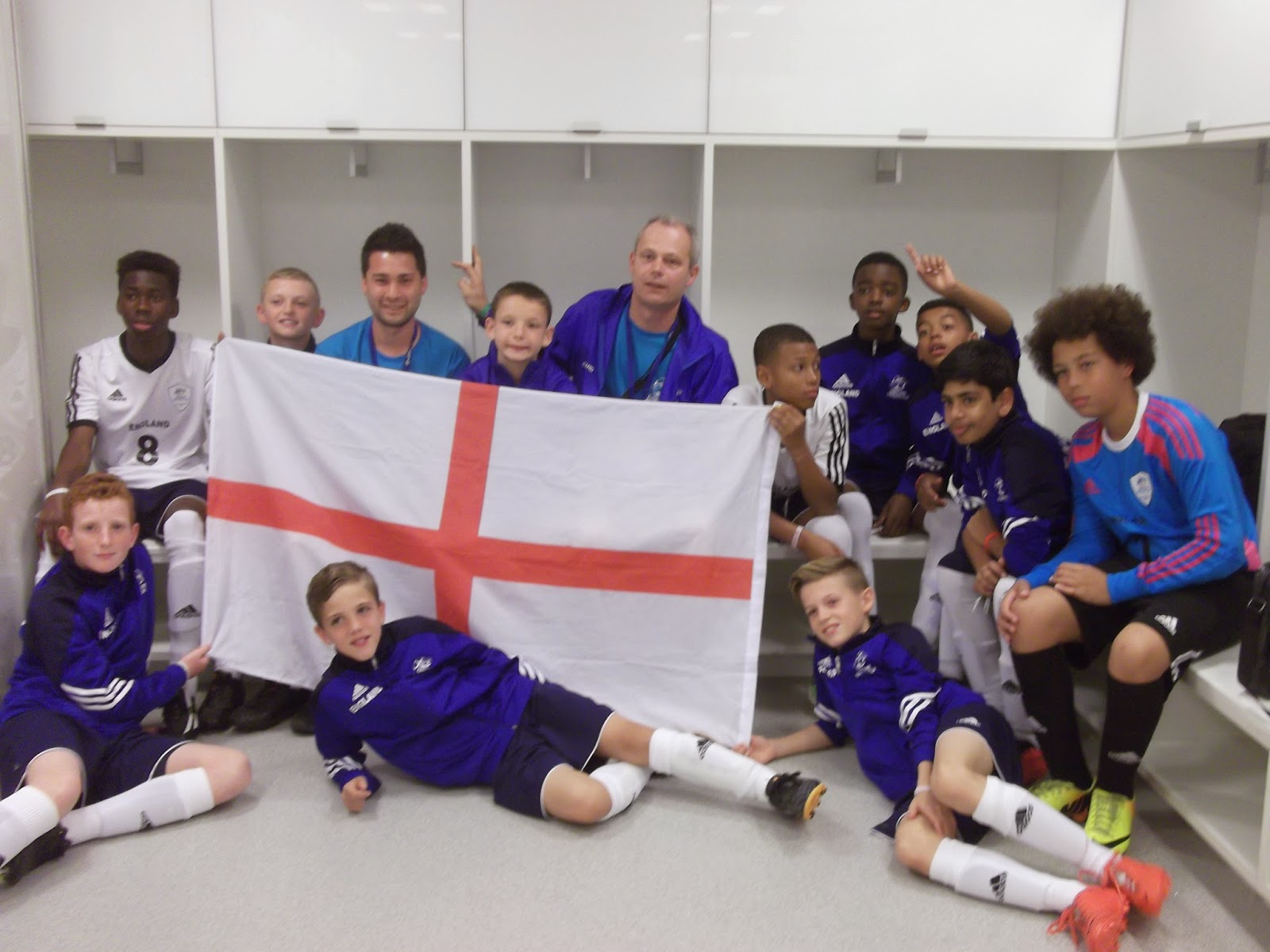 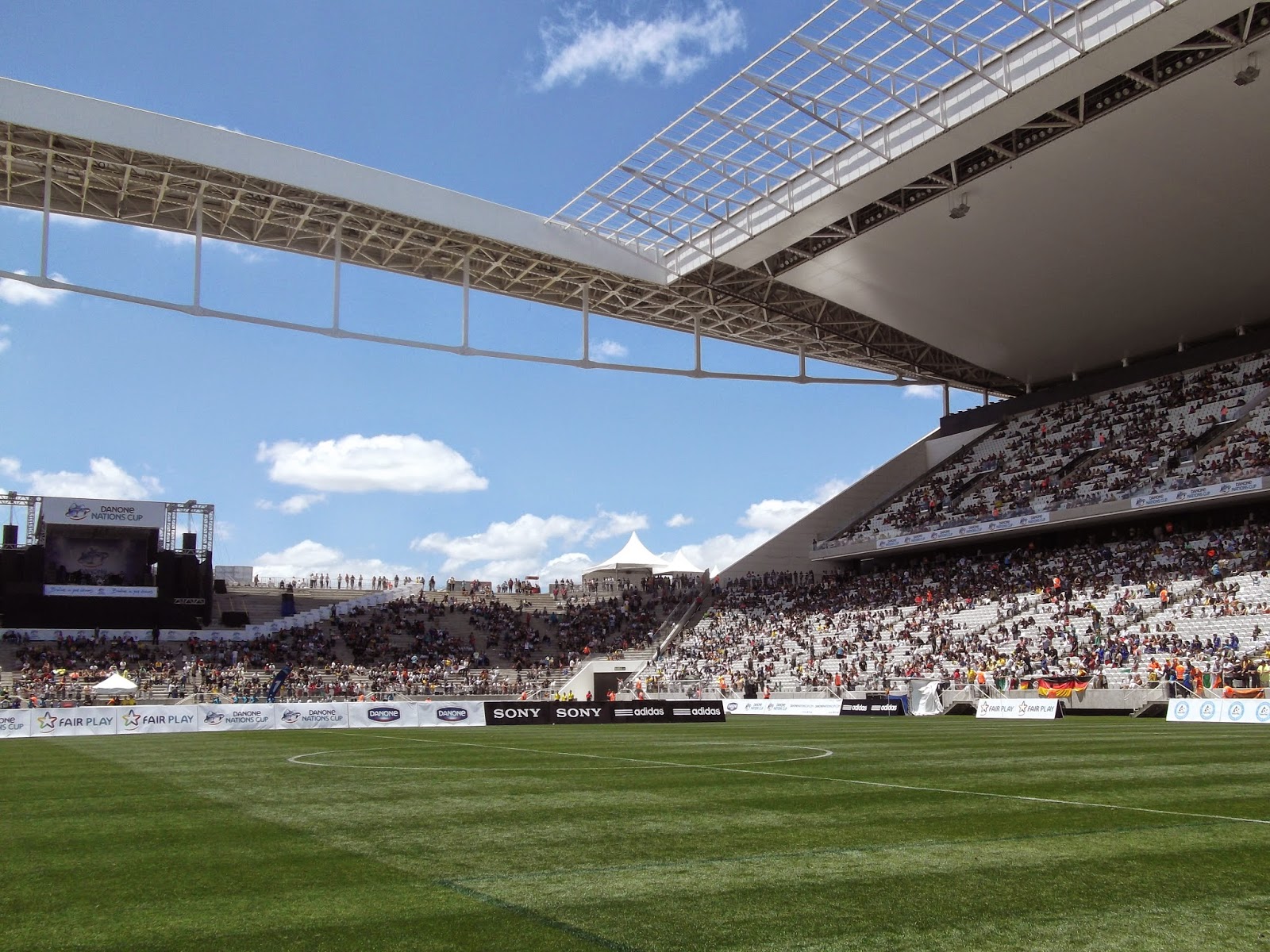 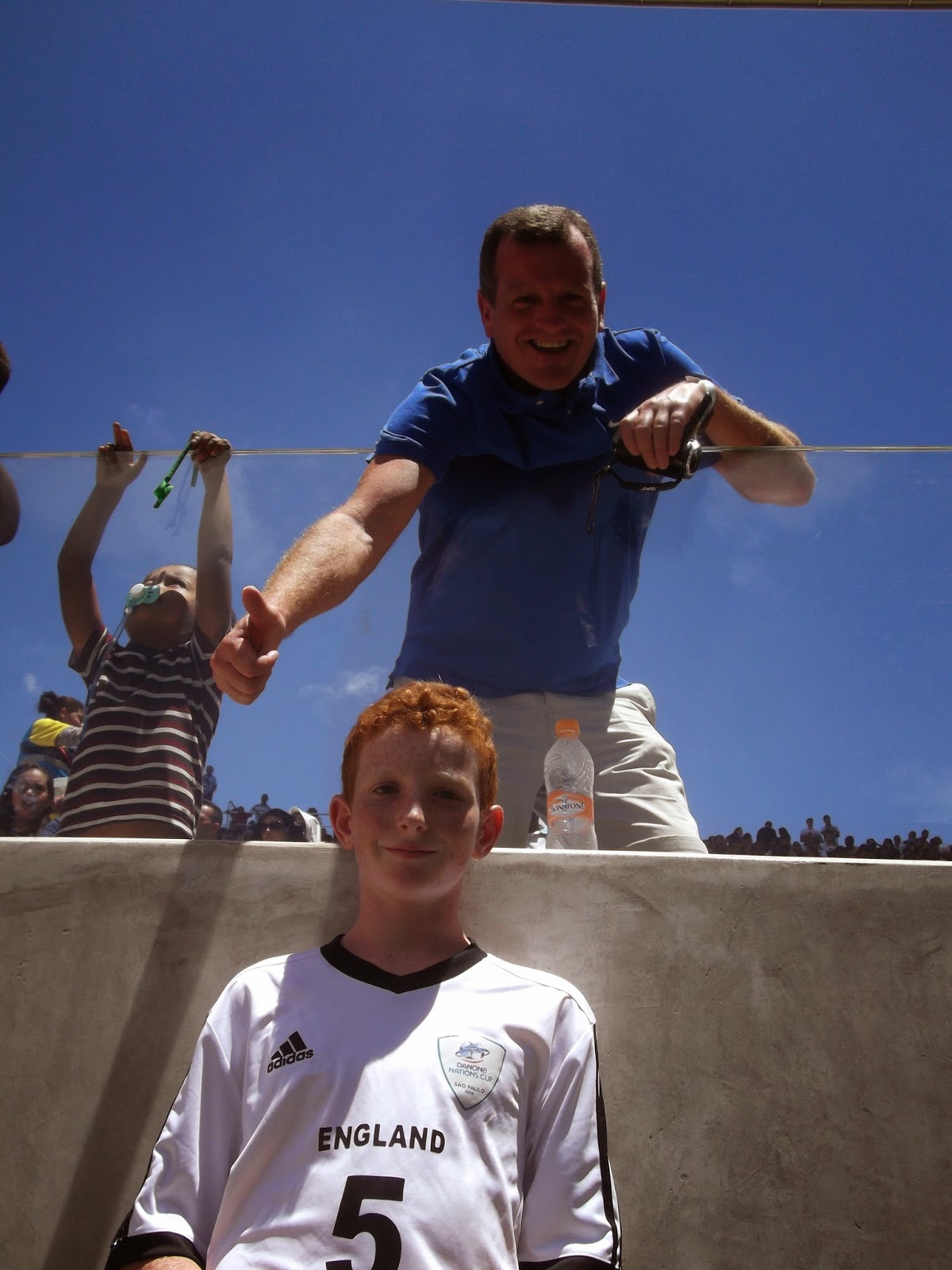 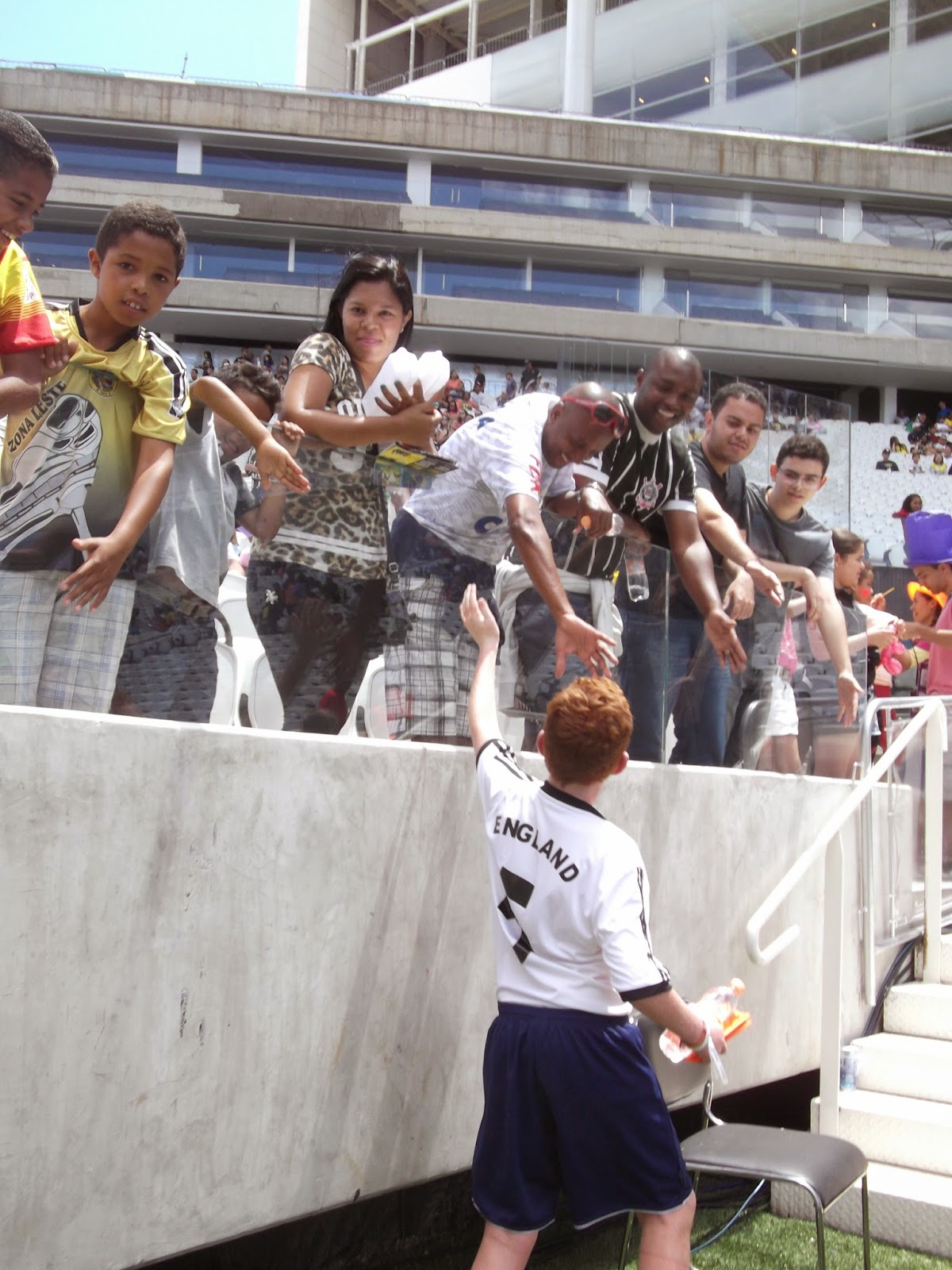 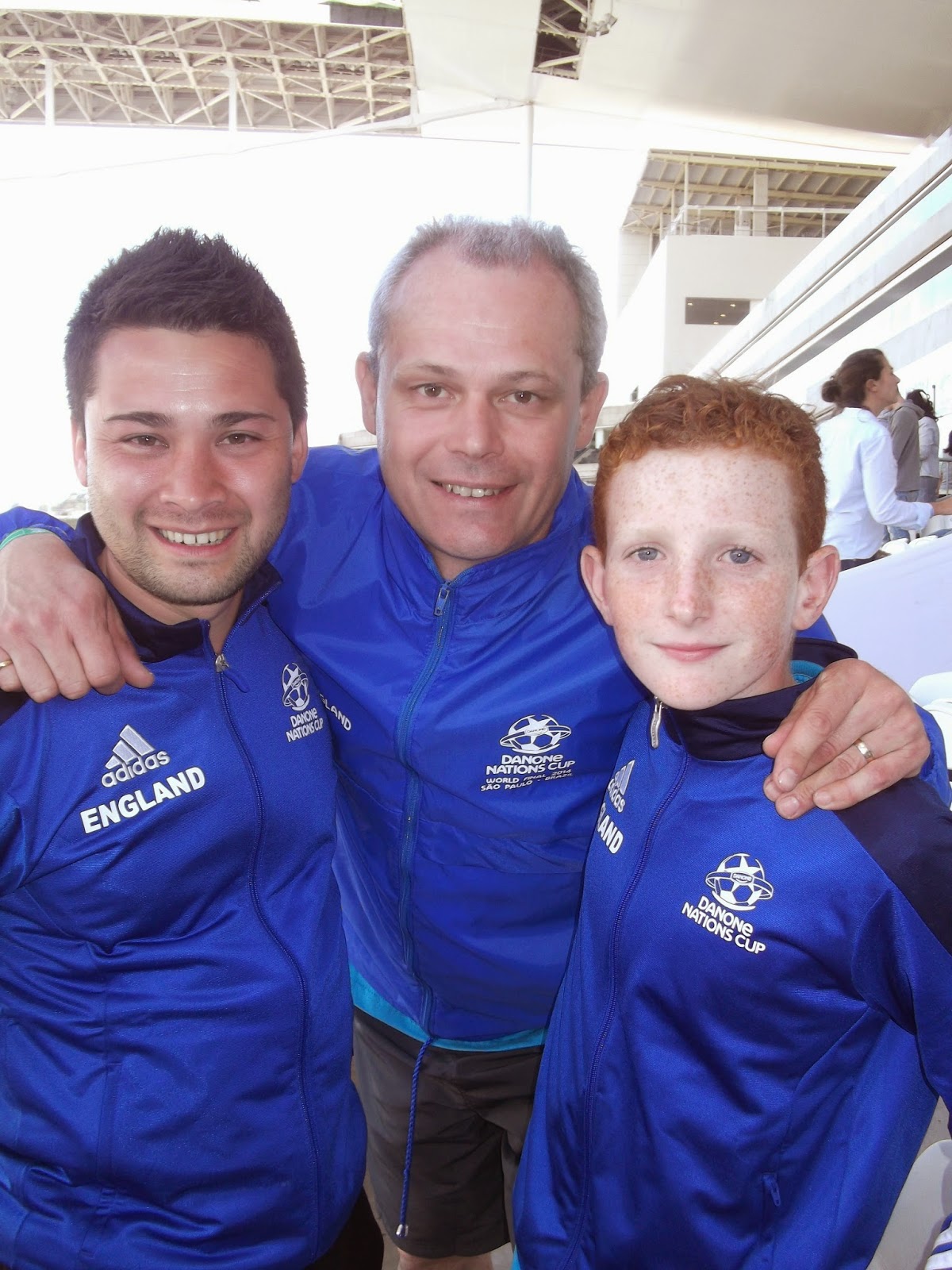 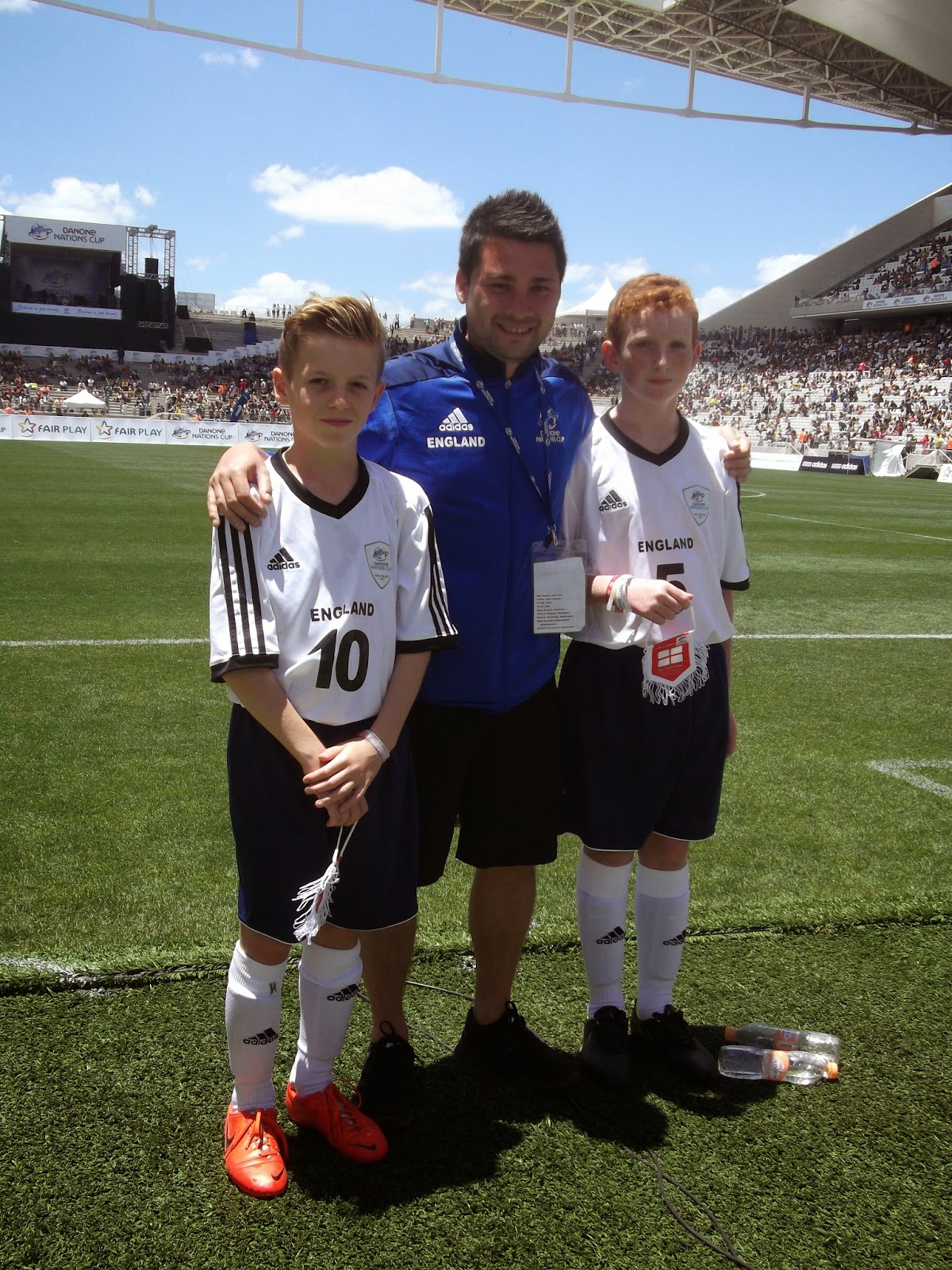