After a long and gruelling set of trials in the Summer of 2013, a squad of 11 first team and 3 shadow squad players have been selected to represent Dacorum for the 2013-2014 season. After two very successful seasons in a row, this squad certainly have a lot of pressure on them to continue Dacorum's fine pedigree in both league and cup competitions. 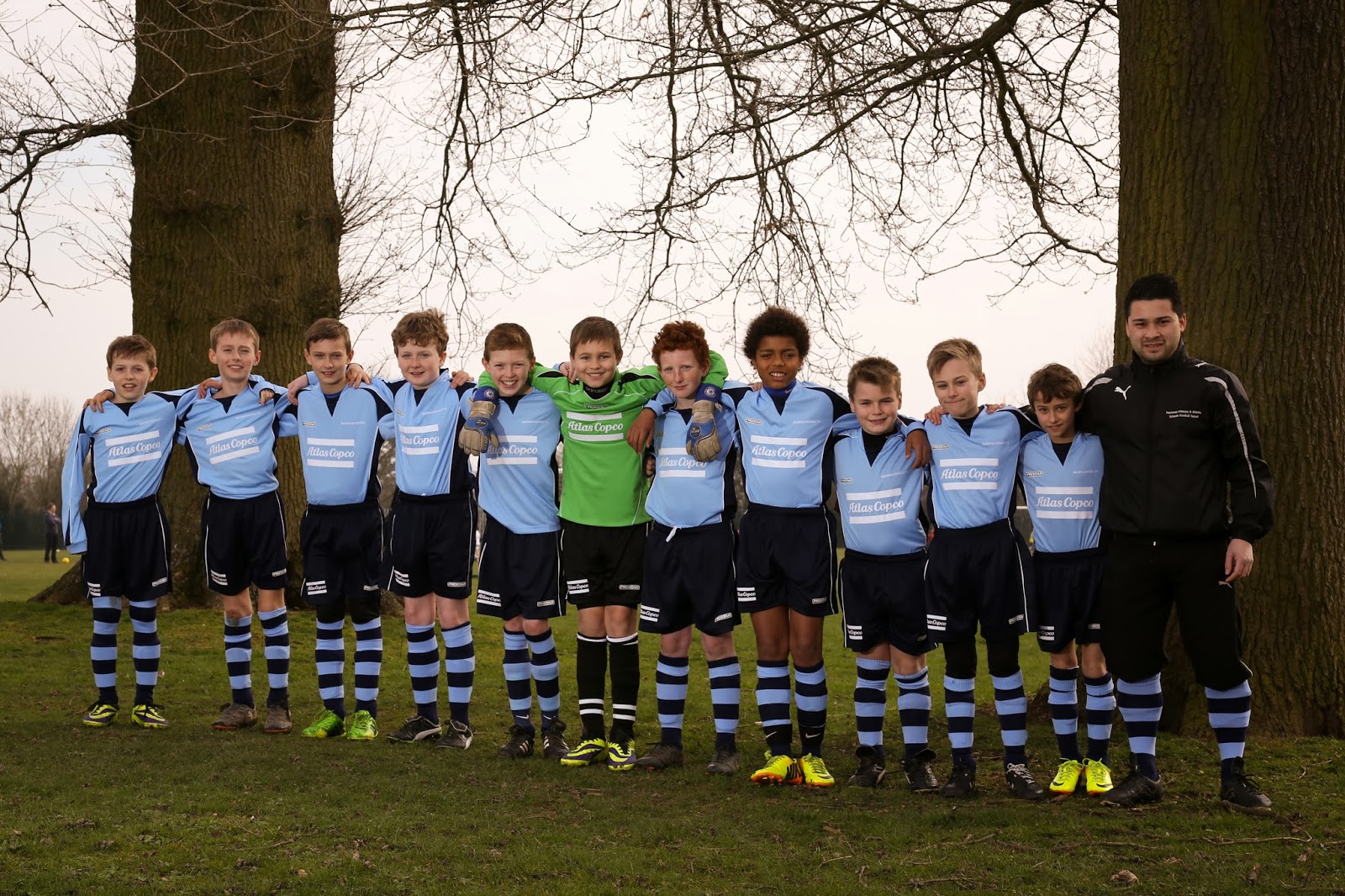