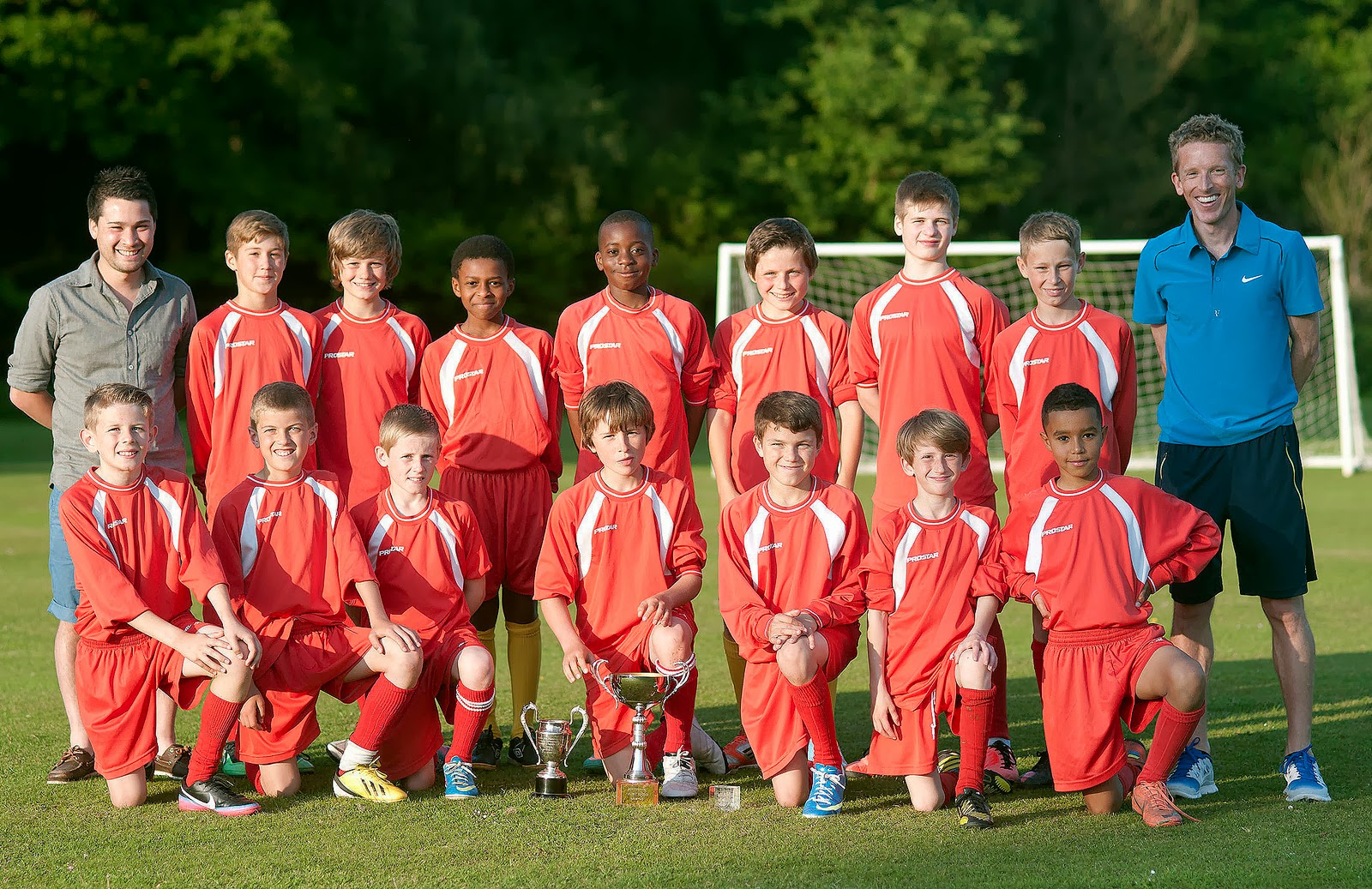 Over the 2012-2013 season, Dacorum recorded one of their most successful seasons in district football. We started off by winning the Hertfordshire Inter District 7-a-side Championships against a strong team from North Herts. Jack Moriarty scored a thrilling goal in the last minute of the final to send Dacorum through to represent Hertfordshire in the South East of England Regional
Championships. 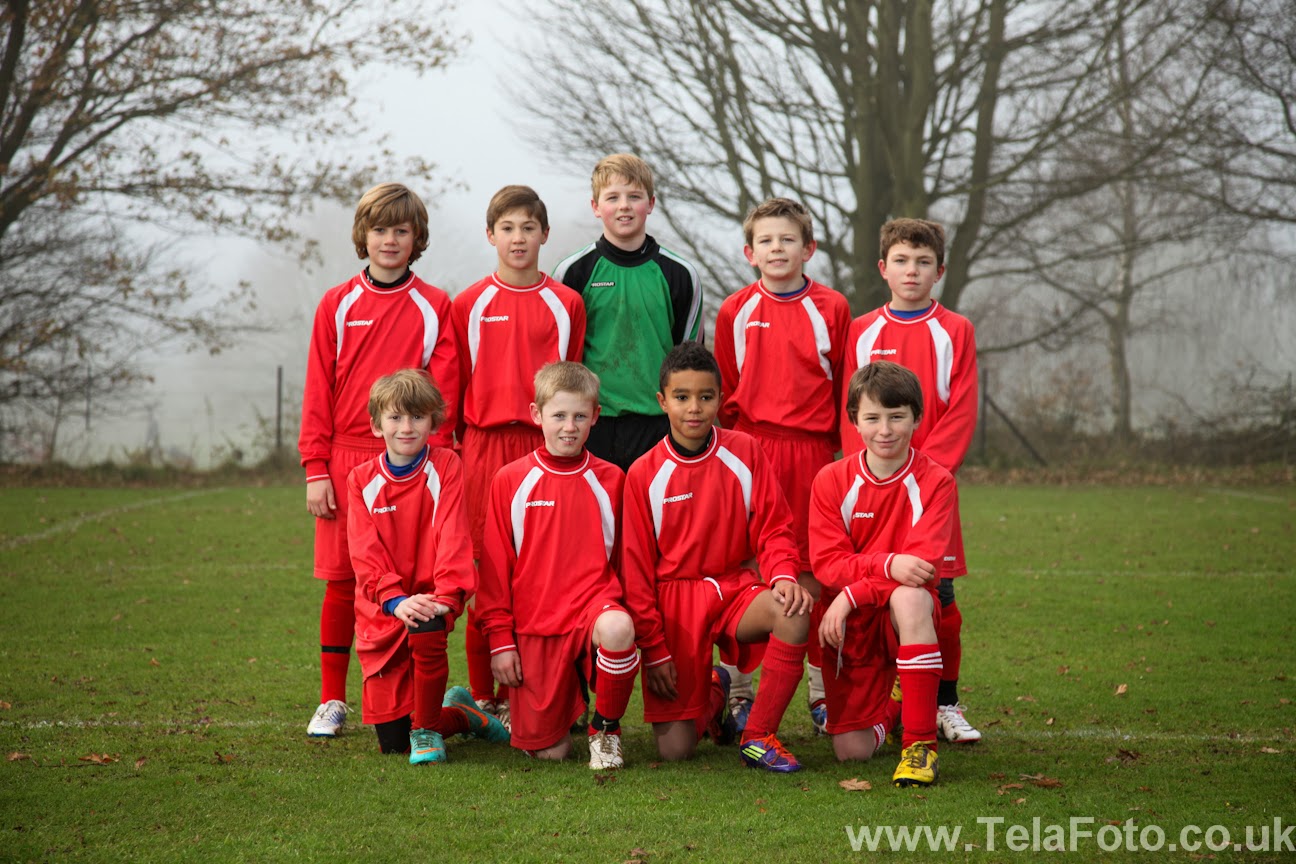 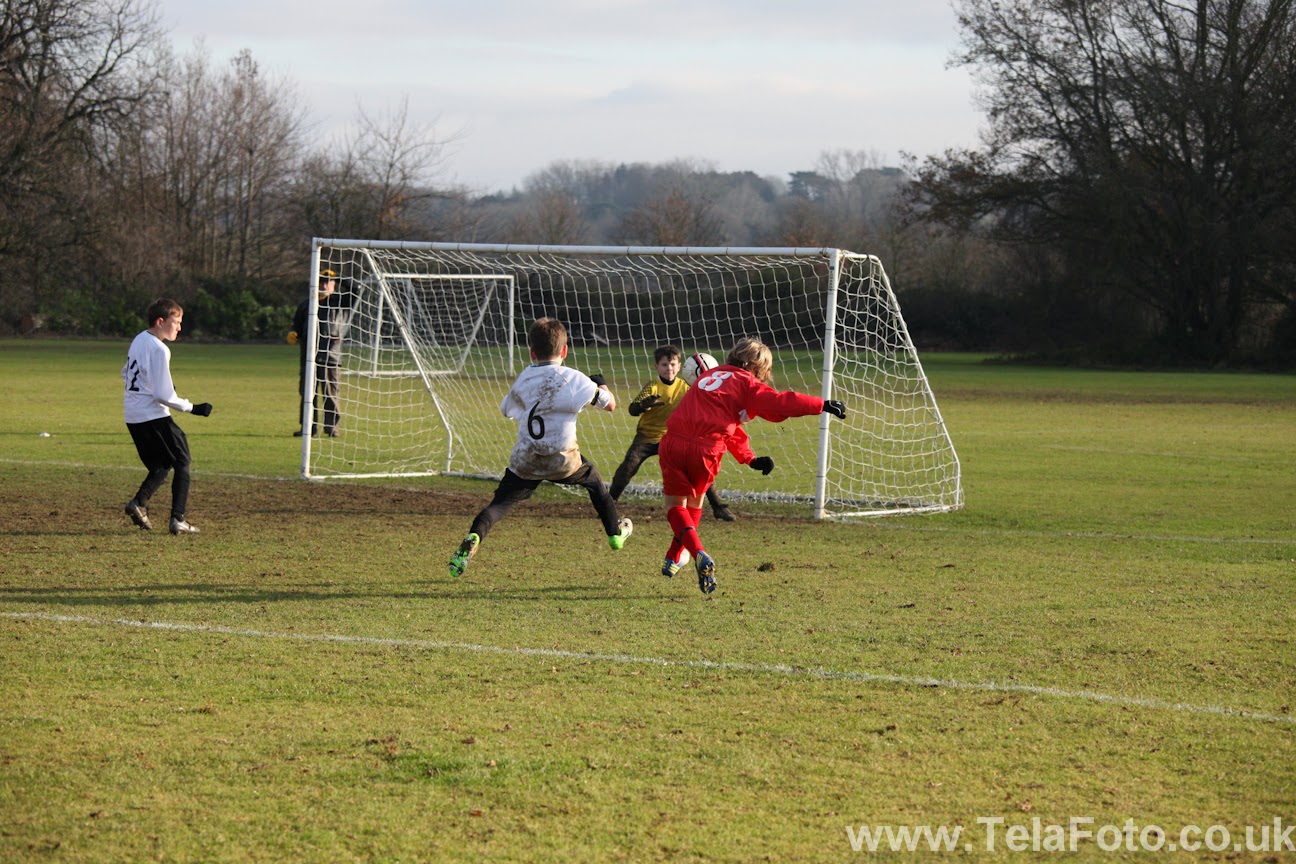 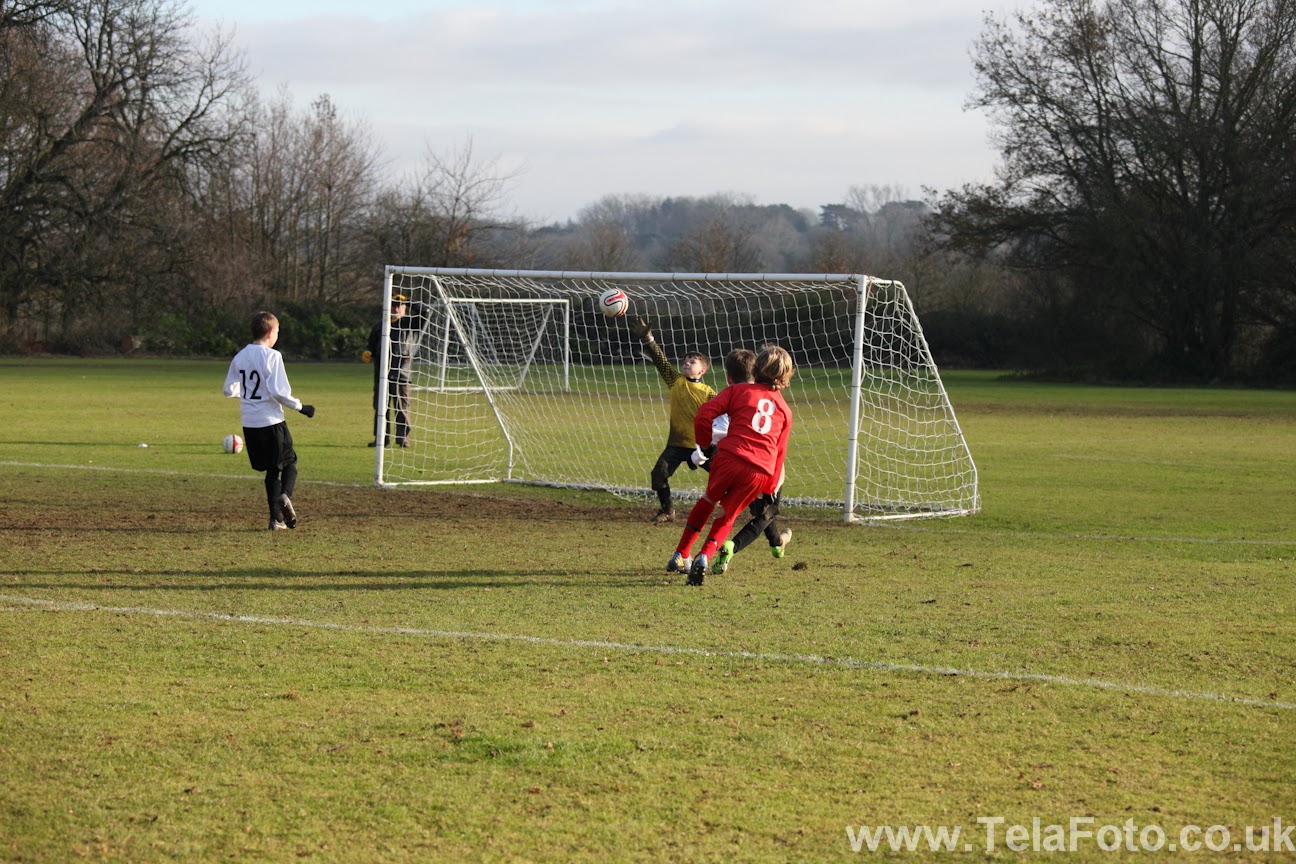 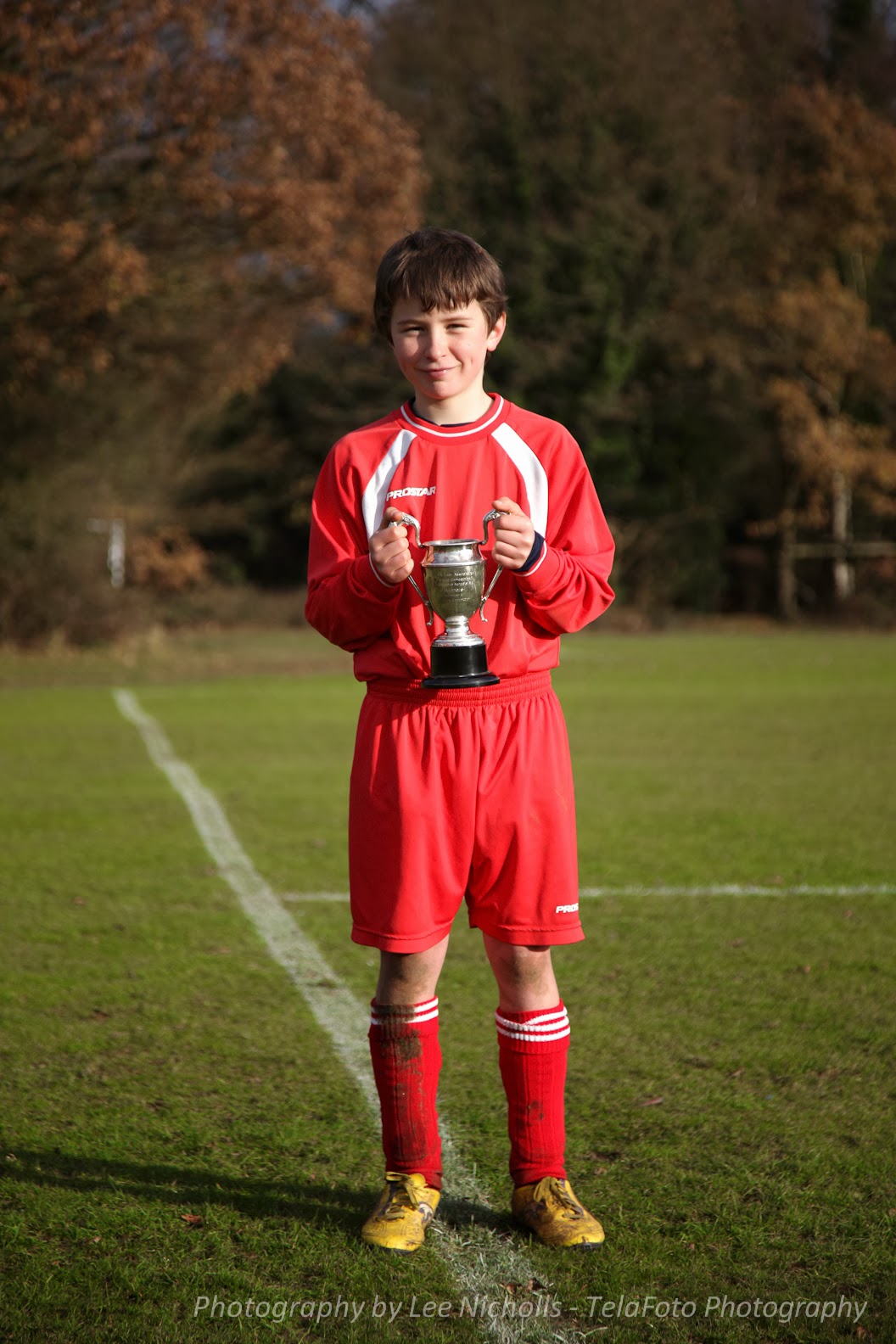 We also managed to retain the Hertfordshire 11-a-side District League Championship, winning all of their games in this competition. As well as this, Dacorum got through to the final of the Southern Counties Cup, a competition that they won the season before. Unfortunately, we were unable to retain this cup, loosing out to Chiltern and South Bucks in a penalty shootout. 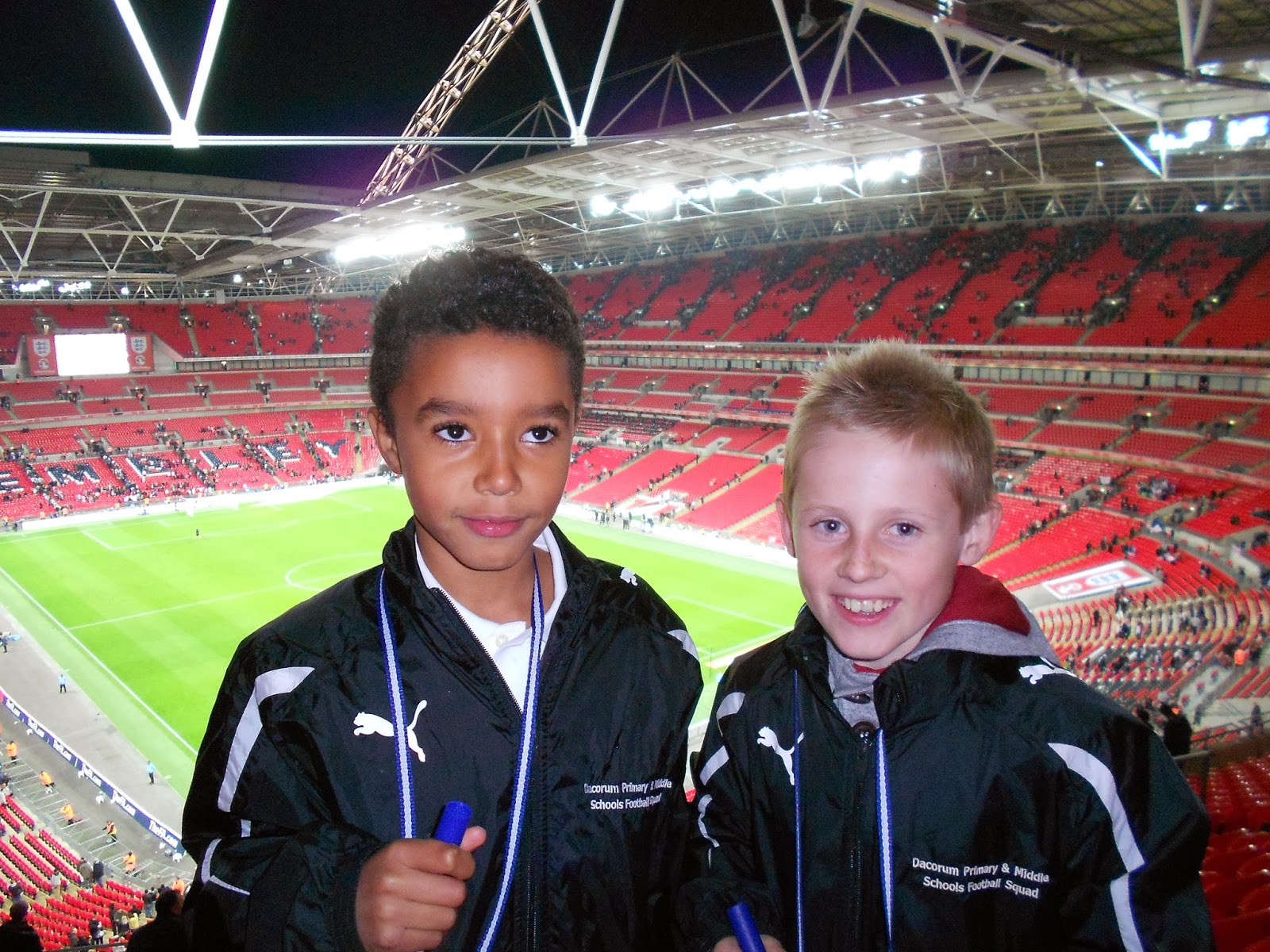 Despite being unable to retain our cup, reaching the final and being crowned Hertfordshire Champions at both 7 and 11-a-side was a fantastic achievement that the players should all be proud of.
Posted by Luke at 18:51