Over the last few months, around 120 children have taken part in a number of football trials to represent the Dacorum District Under 11 Football Team in the 2012-2013 season. All of these players are in Year 6 and attend primary or middle schools within the district of Dacorum. This team will represent Dacorum in the following competitions; Hertfordshire District League, Witney Cup, ESFA National Schools 7-a-side Tournament and the Southern Counties Cup. Dacorum have had a great start to the season, beating Woking District 11-1 and Potters Bar District 3-1. 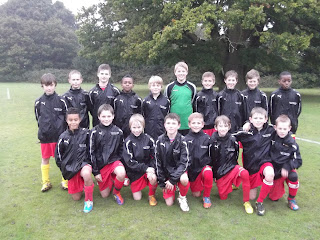